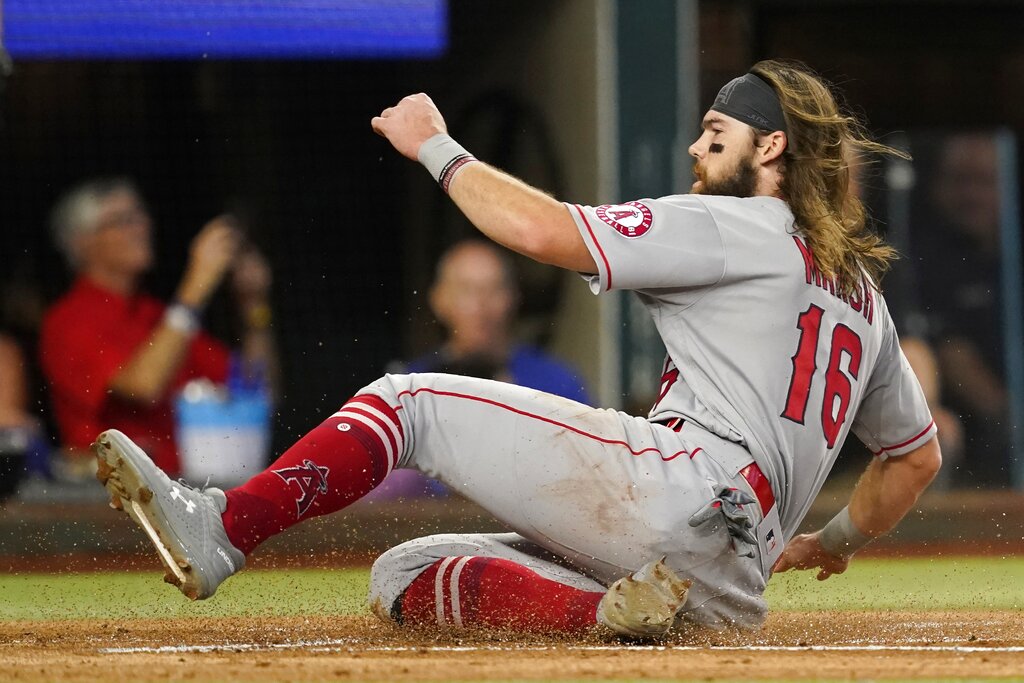 An AL West matchup Thursday features the second-place Los Angeles Angels (3-3) visiting the fifth-place Texas Rangers (1-4). The Angels (-130) are listed as favorites for the game, which gets underway at 8:05 PM ET from Globe Life Field. Texas has not named a starting pitcher for this contest, while Los Angeles is projected to send Shohei Ohtani to the mound.

After looking at all of the key trends and statistics for this matchup, our best bet is the Rangers on the moneyline at +110. Our computer picks see the scoring going under the total of 9 runs.