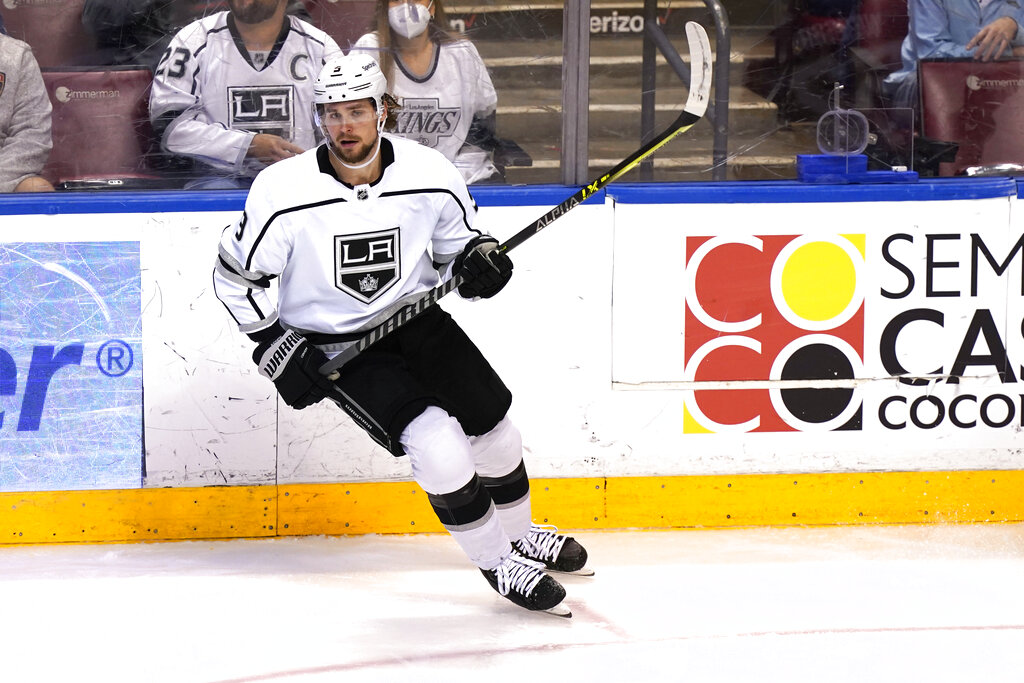 The Los Angeles Kings and Chicago Blackhawks — both coming off victories in their last game — will meet on Thursday at 10:30 PM ET, at Staples Center in Los Angeles. The bookmakers have made the Kings heavy favorites at -242 on the moneyline, and the Blackhawks are at +198. Find more below on the Kings vs. Blackhawks betting line, injury report, head-to-head stats, best bets and more.

Computer Predictions for Kings vs. Blackhawks

Betting Tips for Kings vs. Blackhawks

The Kings on the moneyline (-242) is our best bet after analyzing all of the key statistics and trends for this matchup. Our computer predicts the total score will go over the total of 6 goals, with the Kings (-1.5) covering the spread.