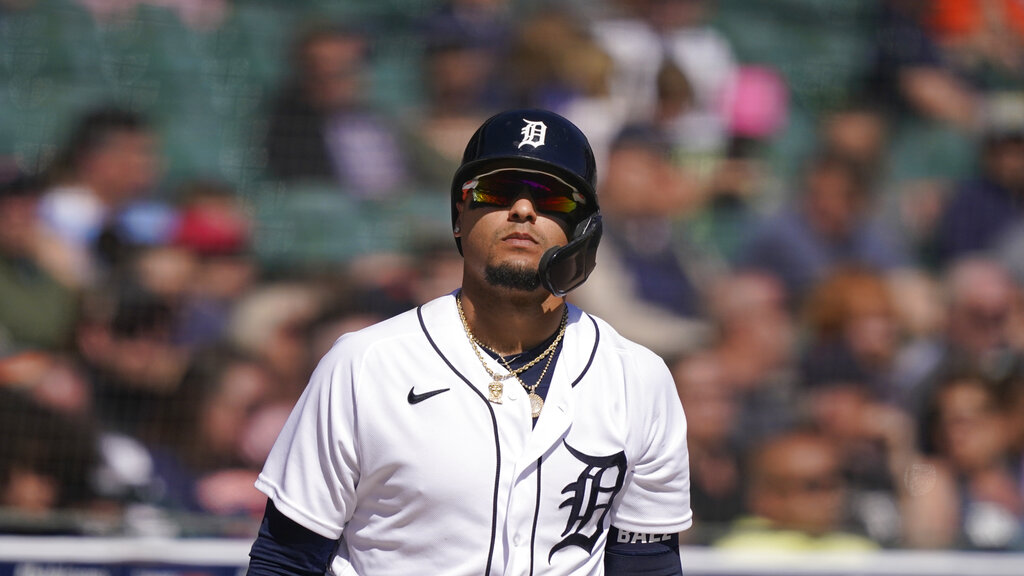 Following a two-homer game in a loss to the Cardinals, Salvador Perez leads the Kansas City Royals (2-3) into action as -125 favorites against the Detroit Tigers (2-4). First pitch from Kauffman Stadium at 8:10 PM ET on Thursday. Brad Keller will get the ball for Kansas City while Detroit counter with Casey Mize.

Our best bet is the Tigers on the moneyline at +105 after digging through all of the key statistics and trends for this matchup. Our computer projects the total score will over the total of 8.5 runs.