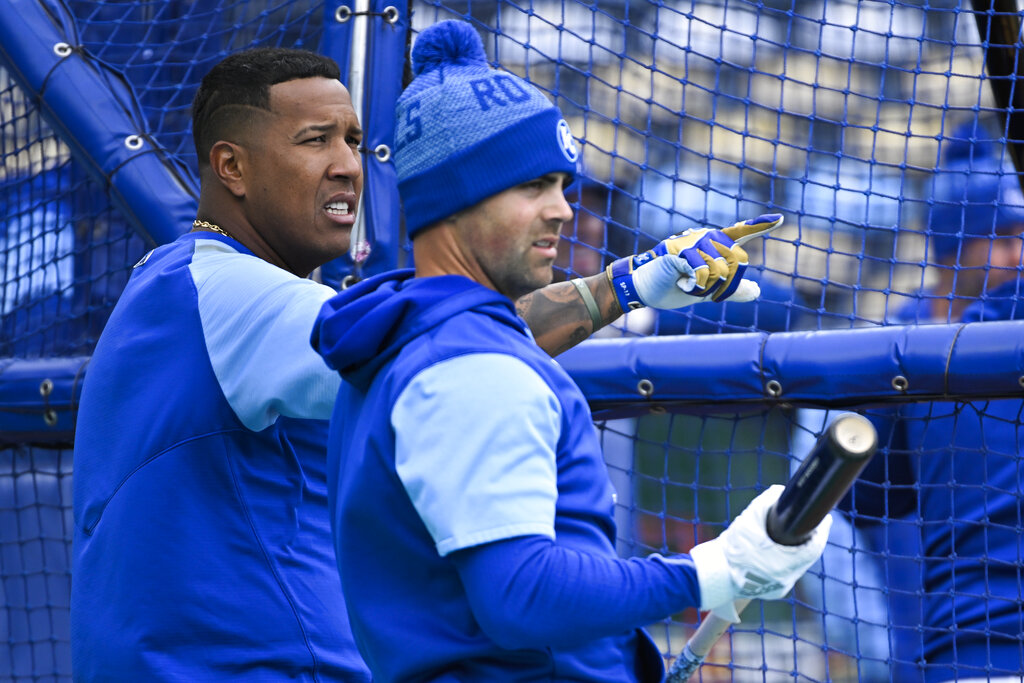 Seeking their second win of the year, the Kansas City Royals (1-0) are favorites (-125) on the moneyline when they take on the Cleveland Guardians (0-1) Saturday at 4:10 PM ET. Kansas City’s Brad Keller and Cleveland’s Zach Plesac have been named the starters for this contest.

Computer Predictions for Royals vs. Guardians

Betting Tips for Royals vs. Guardians

We have the Guardians on the moneyline at +105 on the moneyline as our best bet in this game after analyzing all of the key trends and stats for this matchup. Our computer prediction sees the scoring going over the total of 7.5 runs.