Jacksonville Jaguars-Houston Texans Recap: Looks Like Brock Osweiler Isn’t The Only One Losing His Job

Brock Osweiler was supposed to be the answer for the Houston Texans at quarterback. He was expected to take the offense to the next level and help the team win games. Instead, the offense has struggled mightily, and the team has won games despite him rather than because of him.

Against the Jacksonville Jaguars, it appeared that the team was going to have to win despite Osweiler once again. But then it happened. Texans head coach Bill O’Brien finally had enough after interceptions on back-to-back drives led to 10 points for the Jaguars.

He pulled Osweiler from the game. 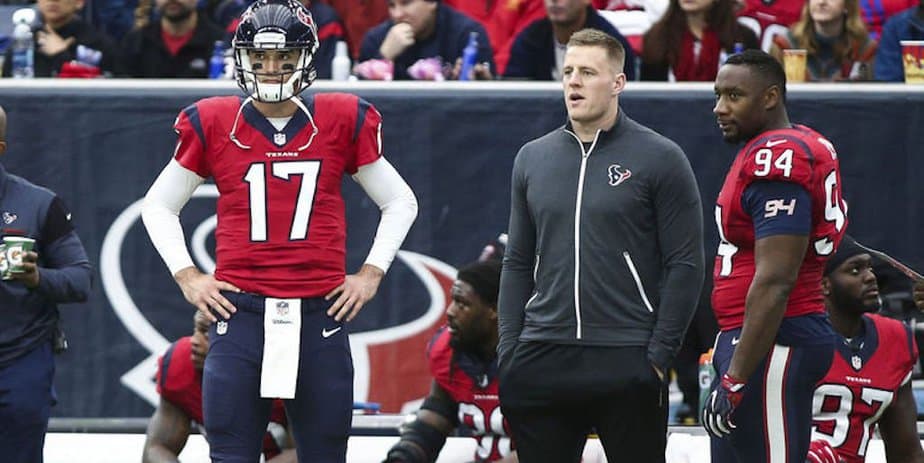 “I don’t know what to tell you Brock.” via @TheScore

A roar went up from the home crowd as fans went from seeing another game slipping away to seeing hope in the form of Tom Savage. He had only appeared in two games in his entire career and was injured in the only game he saw significant time during—and didn’t exactly look great when he did play.

But the people were that tired of Brock Osweiler.

“I just felt like we had to get something going on offense,” Texans head coach Bill O’Brien said. “We weren’t going to win this game, obviously, by scoring 13 points again.”

The change didn’t result in immediate points, but the offense generated more yards with Savage at quarterback in one drive than it had in five with Osweiler. Savage was able to get three points on the board before the end of the first half to cut the deficit to eight, 13-5.

Houston has not been a come-from-behind team, but if they were going to stay in control of their fate and the AFC South, they would have to become one with an inexperienced quarterback behind center. This, of course, meant more than ever, that the defense was going to have to be its usual dominant self—and it was.

Benardrick McKinney and Jadaveon Clowney harassed Blake Bortles (who was 12-28 for 92 yards and an interception) all day long giving him little time to throw, sacking him twice, and recording four hits on him. Jacksonville has struggled all season to run the ball, and this game was no different (Jacksonville’s running backs ran the ball 18 times for 72 yards). 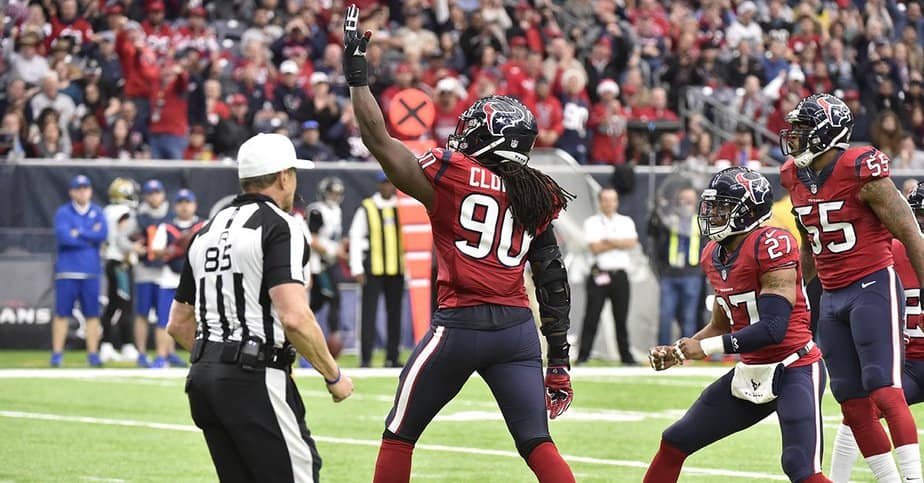 There wasn’t much doubt about whether the defense could shut down the Jaguars, but could Savage do what the $72 million man could no? As it turns out—yes.

Savage got the ball moving in the second half, but much like Osweiler had all season long, struggled to get the ball into the end zone. But he did guide the team to field goals on three of their first four drives in the second half to close the gap to 20-14 about midway through the fourth quarter.

The defense pulled through and forced a three and out on the Jacksonville’s next drive. Eight plays and 52 yards later, Lamar Miller took the ball over the goal line from one yard out. Nick Novak kicked the extra point to put Houston ahead, 21-20, for good.

Everyone wanted to know who would start next week against the Cincinnati Bengals, but would O’Brien answer the question? Of course, not.

While that will worry some fans, at least they don’t have to worry about the decision being contract-related:

“I think we’ve got three really talented quarterbacks here — I really do. You can call B.S. on that, you can say whatever you want. I think we have a really talented quarterback room and we don’t make decisions on how much a guy gets paid. We make decisions on what’s the best way to win a game and that was the decision we made today and I thought today it worked out okay (NFL).” 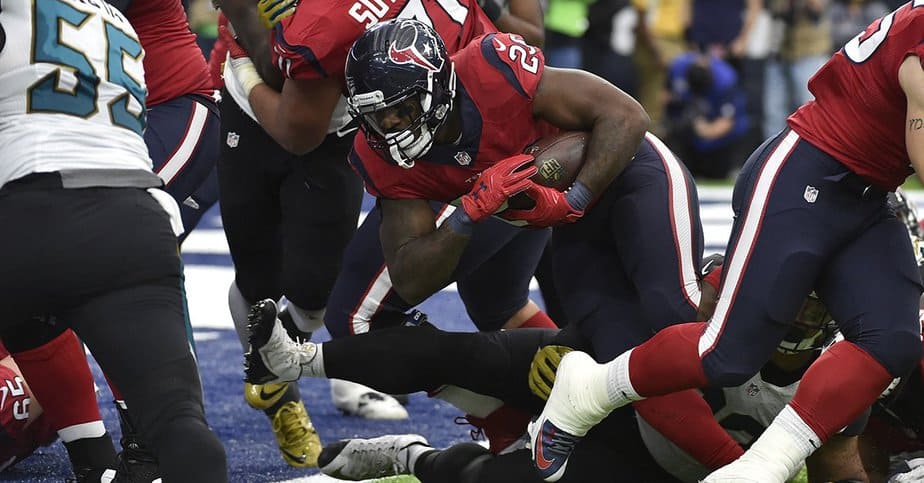 Jacksonville head coach Gus Bradley would like to have Bill O’Brien’s problem but instead of worrying about personnel this week, he’ll be updating his resume. He was fired after the game.