There is no such thing as a loss that is easy to swallow so saying it will be hard for the Houston Texans to take Monday night’s loss to the Oakland Raiders doesn’t say much. But when the Texans try to do so on the way home—well, the flight attendants better have the bar well-stocked.

On the opening drive of the game, Brock Osweiler connected with DeAndre Hopkins on what ended up being a 24-yard reception when the referee blew the play dead because he thought Hopkins had stepped out of bounds. O’Brien threw the challenge flag, but since the play was not one that could be reviewed a penalty should have been assessed against the Texans—but there wasn’t. 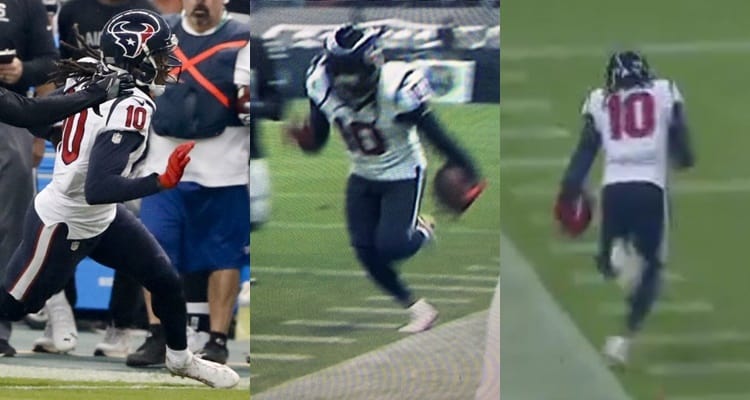 The broadcast replayed it a few times, and from many of the angles he appeared to be in, but it would have been hard for the replay booth to say that with any certainty.

However, the referee shouldn’t have blown his whistle. He should have let the situation play out and go to the replay booth like all scoring plays do—but he jumped the gun, and it cost Houston points.

The refs struck again late in the fourth quarter.

The game was tied 20-20, Houston was driving, and appeared to be moving the ball almost at will. Lamar Miller appeared to get a first down on a third and two play from the Oakland 16-yard line, but due to the spot he was short.

Texans head coach Bill O’Brien should have challenged the spot on this play, but instead, he challenged it after Akeem Hunt failed to make it on fourth and one. The call stood, the ball went over to the Raiders, and suddenly the defense forgot how to play football. Five plays later Amari Cooper scores the go-ahead touchdown from 35-yards out. 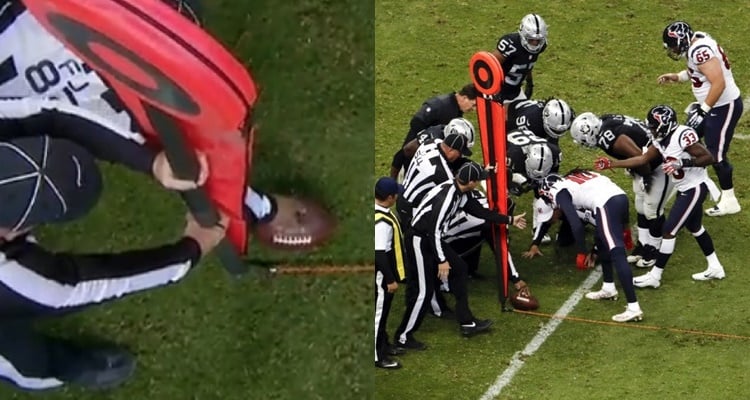 Challenging the wrong play was O’Brien’s second mistake. He should never have had to make that call because he should have taken the points and kicked a field goal on fourth down. He probably went for it thinking he could bleed more time off the clock, but with how the defense had been playing and with the game tied, the clock should have been the last of his worries.

The lead should have been the first.

To add insult to injury for Texans fans–when down by seven and there are only about three minutes left in the game Bill O’Brien decides to punt? Yes, the defense played well for most of the game, but they were getting torched in the fourth quarter. The offense had been doing well so why not put the ball in the hands of your $72 million man?

To be fair, the Raiders did deserve to win the game. Regardless of what anyone thinks about the calls the referees made, the Raiders made the plays that they needed to in order to win. Houston limited Derek Carr and the Raiders passing game during the first three quarters, but then gave up two long touchdown receptions in the fourth quarter (75-yards and 35-yards).

The Texans had stuffed the Raiders running game all night long, but when they needed to most in order to give Brock Osweiler one last chance they couldn’t do it. On a fourth and one play, they allowed Latavius Murray to pick up six yards. 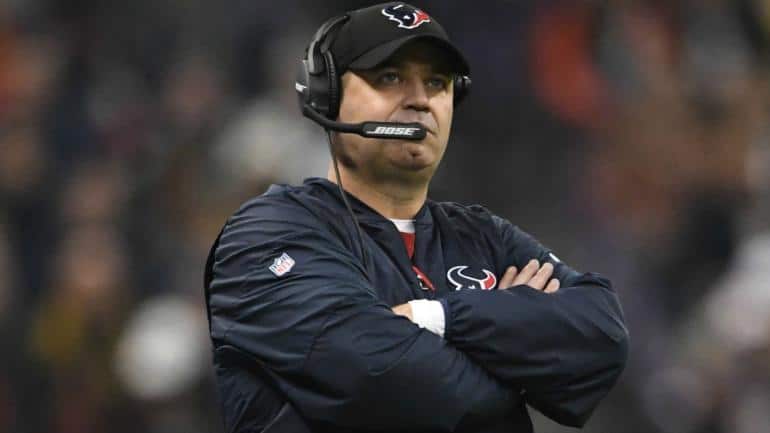 Oakland will try to keep the good times rolling next Sunday when the face the Carolina Panthers.

Houston still hold a one-game lead over the Indianapolis Colts in the AFC South. The Colts have a tough one coming up Thursday night against the Pittsburgh Steelers—who they may have to face without Andrew Luck.

The Texans will hope to get back on track next Sunday against the San Diego Chargers.