The Houston Rockets will travel to Cleveland tonight to face the reigning champions who are on a 3-0 run and sit at top of the Central Division. The Rockets will be looking to extend their victory streak following a win over the Dallas Mavericks. They currently have a record of 2-1 and sit at third in the South West division, and while the reigning champions are the favorites as in pretty much every game, a victory is not guaranteed and the Rockets will certainly have a chance of threatening the Cavs perfect run. 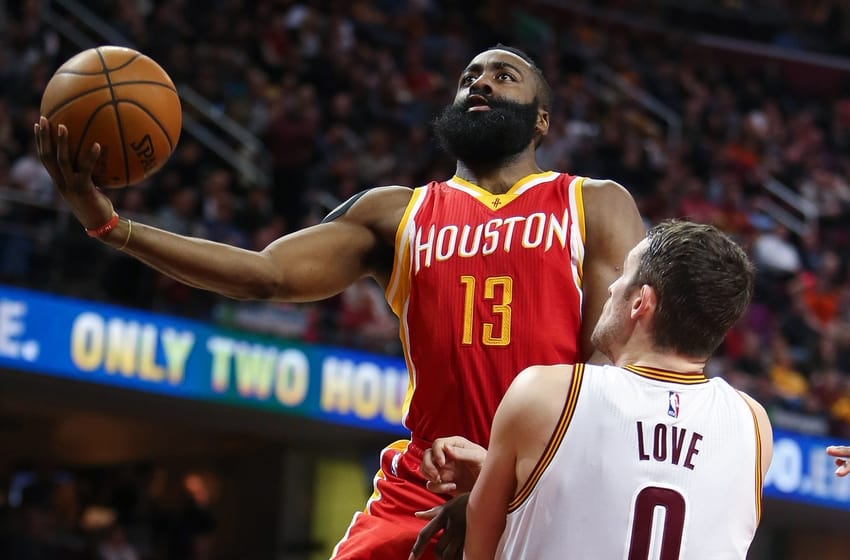 James Harden will be the main threat for the Cavs!!!

Looking at the statistics, we’re in for a high-scoring game as Houston has averaged 104.3 points per game this season but also allowed opponents to score 103.3 points per game, which puts them at 13th spot in the league in both departments. Collectively the Rockets average only 51 rebounds per game, something the Cavs will be looking to exploit to their advantage, and also dish out 22 assists per game which ranks them 13th in the league. The Cavs will want to try and stop them from shooting from the field as well as behind the arc as they average 47% and 36% which puts them 4th and 8th in the league. Houston has been pretty strong defensively allowing opponents only an average of 48.3 rebounds and 17 assists which puts them 4th and 3rd in the NBA, something the Cavs certainly hope to change tonight.

The Cleveland Cavaliers, of course, are another high-performing team averaging 105.3 points, 54.3 rebounds and 22.7 assists per game. The Cleveland Cavaliers play a much stronger defense since they have allowed only 92.7 points per game to their opponents which sets them at 5th spot in the league. Houston will also have a problem setting up plays and assisting because so far Cleveland is 1st in the NBA when it comes to allowed assists, opponents only averaging 16.7 assists in the league. Another important thing to point out is that this season the Cavs force 19 turnovers per contest which sets them at 2nd in the NBA.

LeBron James vs James Harden will be the toughest matchup on Tuesday night!!!

Obviously the main threat for the Rockets will be the unstoppable LeBron James who continues to dominate the court season after season. Besides the fact that he averages 21 points per game this season, the more important thing to notice is that he dishes out 10.7 assists and pulls down 7.3 rebounds on average during 36.7 minutes in play. This tells us that James continues to develop into the all-round, complete player that brings his team into play and contributes to the whole team improving their tallies on the scoreboard. Kyrie Irving is another heavy hitter for the Cavs, averaging 25 points per game as well as adding 4 rebounds and 4 assists. His free throw percentage remains at 100% so the Rockets defense should watch who they foul.

For the Rockets, on the other side, the man to look out for is definitely James Harden who comes into this game averaging 29.3 points per game, 7.3 rebounds and adds another 10.7 assists while spending an average of 37.3 minutes on court. The Cavs will want to play strong defense against him because he has proven to be capable of putting himself in a shooting position quickly, averaging a 43% field goal percentage and an 85% free throw average. His teammate Eric Gordon is a potential threat as well, since he has averaged 17 points, 4 rebounds and 2.3 assists while spending 33.3 minutes on court this season. 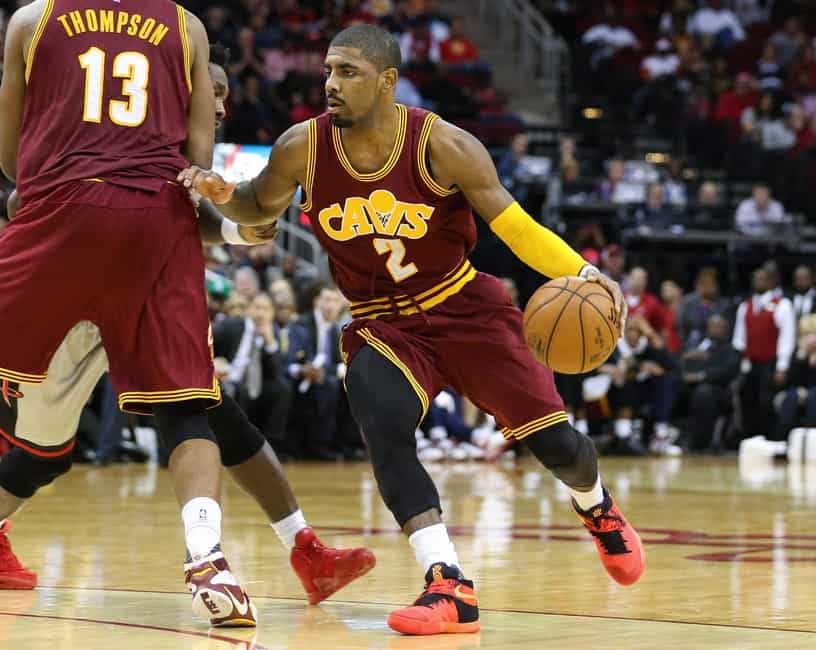 The Cleveland Cavaliers are, once again, the clear favorite in this matchup, especially considering that they have kept their core together, while the Rockets have suffered some major changes during the off-season. With the lines open, the Cavs are set as the -8.5 favorite, while the Total over/under is offered at 218.

The Houston Rockets are 1-2-0 against the spread

The Houston Rockets are 1-2-0 against the over/under

The Cleveland Cavaliers are 2-1-0 against the spread

The Cleveland Cavaliers are 0-3-0 against the over/under