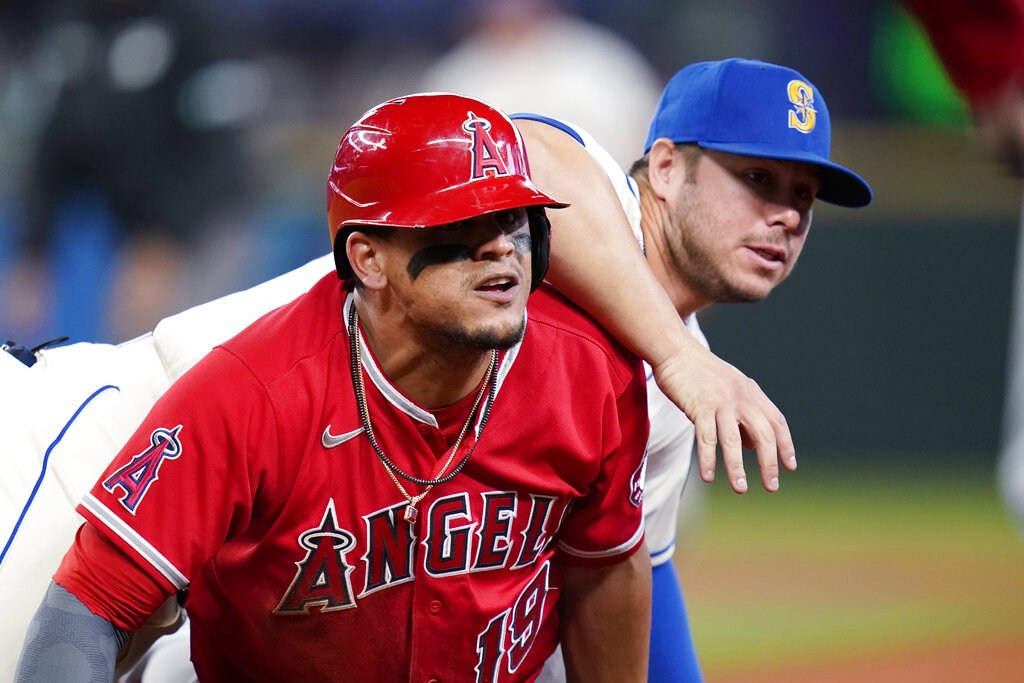 The Houston Astros (5-3) and the Seattle Mariners (4-4) meet in the rubber match of a three-game series on Sunday at 4:10 PM ET. The Astros are -122 favorites on the moneyline to win the series over the Mariners (+102). Jose Urquidy will get the ball for Houston while Seattle counter with Matt Brash.

Our best bet is the Mariners on the moneyline at +102 after analyzing all of the key statistics and trends for this matchup. Our computer projects the total score will over the total of 8 runs.