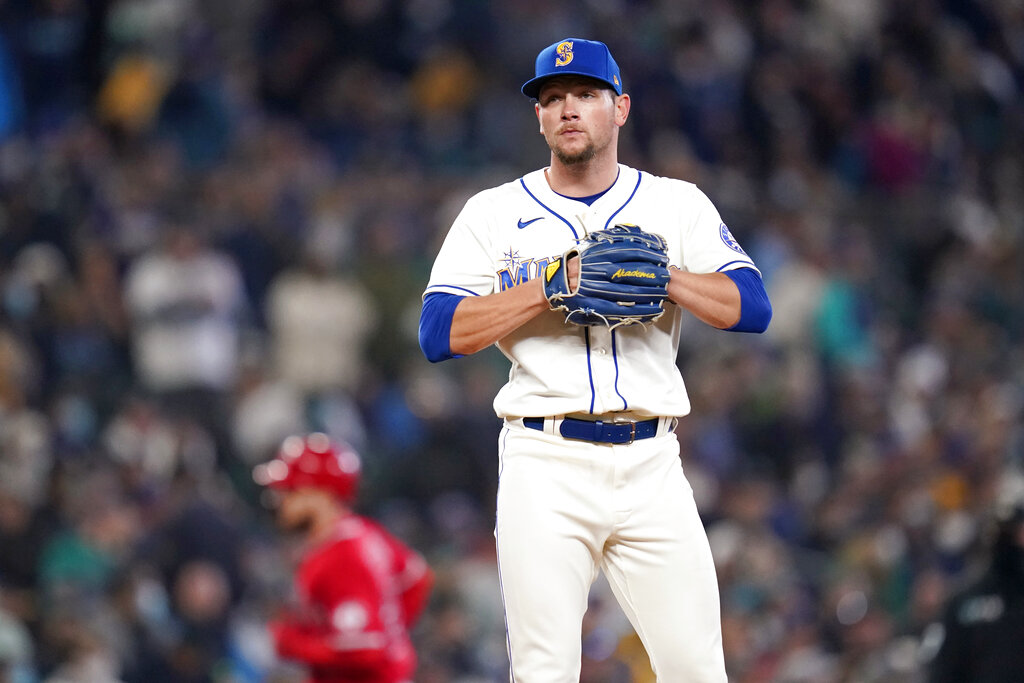 Following a two-homer game last time out, Kyle Tucker leads the Houston Astros (2-0) into action as -125 favorites against the Los Angeles Angels (0-2). First pitch from Angel Stadium at 9:07 PM ET on Saturday. Justin Verlander starts for Houston while Noah Syndergaard is Los Angeles’ starter for the contest.

Our best bet is the Angels on the moneyline at +105 after looking at all of the key stats and trends for this matchup. Our computer predicts the scoring will over the total of 8.5 runs.