It may seem hard to believe, but the Jacksonville Jaguars were a good football team at one time. It’s been awhile, but they have been good. From 2005-07 they were 31-17, made the playoffs twice, and even won a playoff game.

But since then, the team has been the definition of crap. Over the last nine seasons, they have averaged fewer than five wins a year. You would think drafting high for years would have allowed the team to collect a wealth of talent–but it didn’t. With the team spending over $200 million in free agency last year, the Jaguars probably had more talent on the roster than they have ever had. 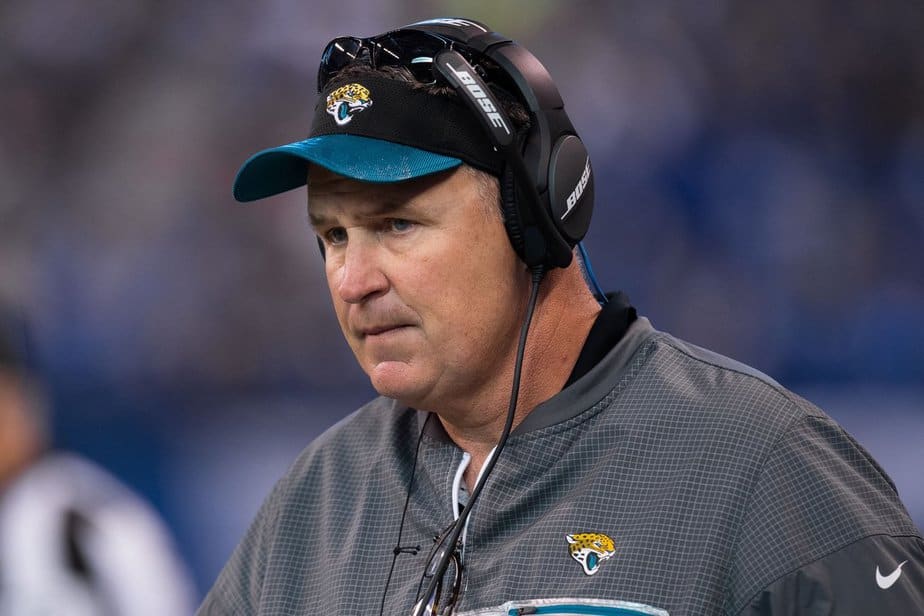 When a team has talent and still doesn’t win the fault is typically perceived to lie with the head coach. Such was the case this season. After guiding the team to a 2-12 record this season, head coach Gus Bradley was let go, and Doug Marrone was named the interim head coach.

On Monday, the team decided to take the interim tag off and officially name him the head coach—but fans better temper their expectations. Not because he is a bad coach. He did more with Blake Bortles over the last two weeks of the season than Bradley did with him the previous 15 weeks, which was something the team did like.

But that should be a reason for optimism, right?

Yes, but there is one major thing working against Marrone and the Jaguars. Since 2000, interim coaches that become the next head coach have not gone on to have a successful tenure with the team.

Marrone is the tenth interim head coach since 2000 to have the tag removed. Of the nine previous coaches, only two went on to have winning records; only one over a tenure lasting more than a season. Six had losing records, and four were fired within two years of getting the job (ESPN).

Teams typically stick with an interim coach for one of two reasons: (1) they don’t feel like doing an exhaustive head coach search, so they hire a familiar face and (2) the desire for some continuity.

Not taking the time to do a good search is not only lazy but foolish and fiscally irresponsible. Hundreds of millions of dollars are invested in a team each season. Not getting the best coach possible to guide the team is as good as throwing money away.

However, a new person often means a new philosophy which takes time to learn. Time to learn often means mistakes are going to be made and games lost. Preserving some form of continuity by holding onto a familiar coach can make the transition to a new coach easier—and hopefully, mean the team will start winning sooner.

While understandable, keeping continuity with a philosophy that wasn’t working is fool hardy—which could be why interim coaches don’t work out. 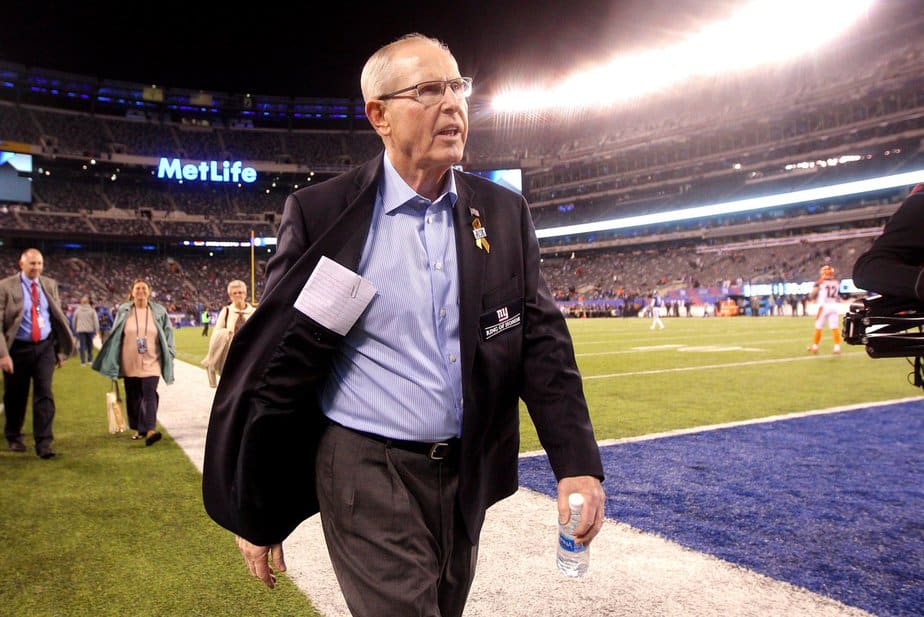 Coughlin served as the first head coach of the Jaguars from 1995-2002 and went on to win two Super Bowls with the New York Giants before stepping down/being forced out after the end of the 2015 season. So, while hiring Marrone does preserve some form of continuity, Coughlin’s hire breathes some life into the franchise.

Will it be enough to get the team back on top? Only time will tell.