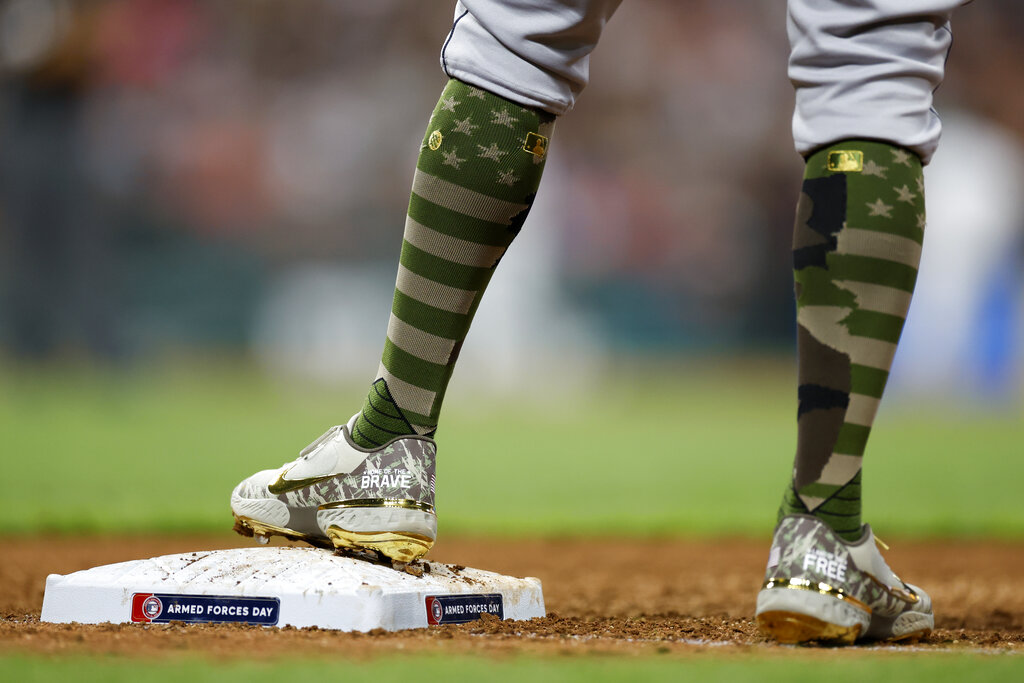 The Cleveland Guardians (17-19), led by Josh Naylor on a two-game home run streak, are -182 favorites on the moneyline to defeat the Detroit Tigers (13-26). First pitch is set for 1:40 PM ET Sunday, live from Progressive Field. Shane Bieber will get the ball for Cleveland while Detroit counter with Alex Faedo.

Computer Predictions for Guardians vs. Tigers

Betting Tips for Guardians vs. Tigers

Our best bet is the Tigers on the moneyline at +158 after taking a look at all of the key trends and stats for this matchup. Our computer projects the total score will over the total of 7.5 runs.