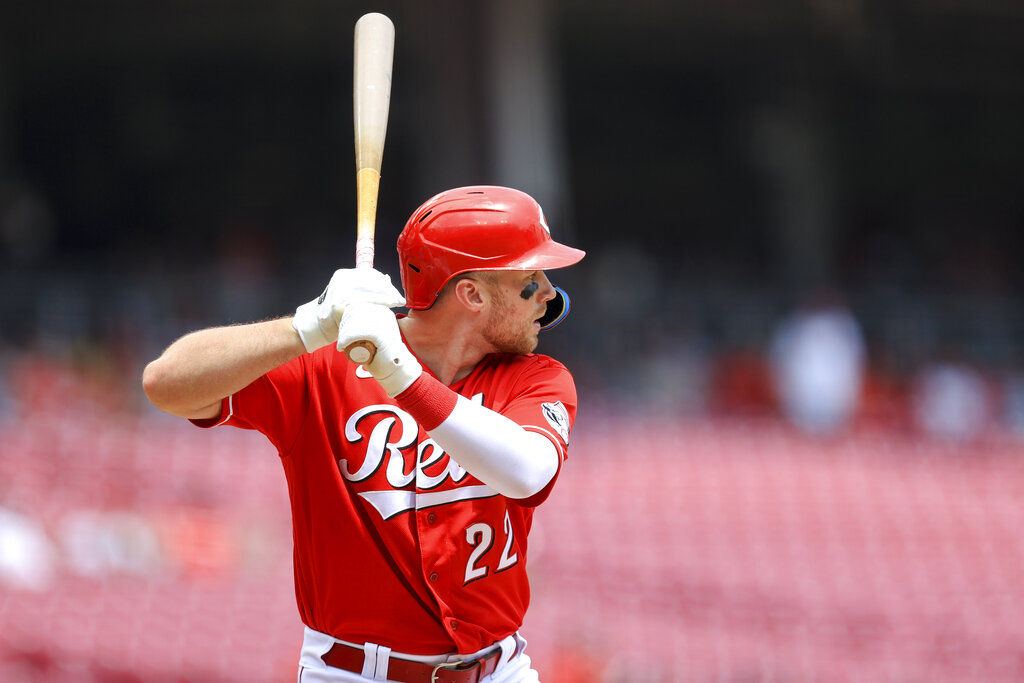 The Cincinnati Reds (10-26) seek to complete a series sweep as they take a 1-0 lead into the finale versus the Cleveland Guardians (16-18) at 6:10 PM ET on Wednesday from Progressive Field. The Guardians are favored (-135) by bookmakers to prevent the sweep and pick up their first win of the series. Cal Quantrill takes the mound for Cleveland while Tyler Mahle is Cincinnati’s starter for the contest.

After digging through all of the key trends and statistics for this matchup, our best bet is the Reds on the moneyline at +114. Our computer prediction sees the scoring going over the total of 7.5 runs.