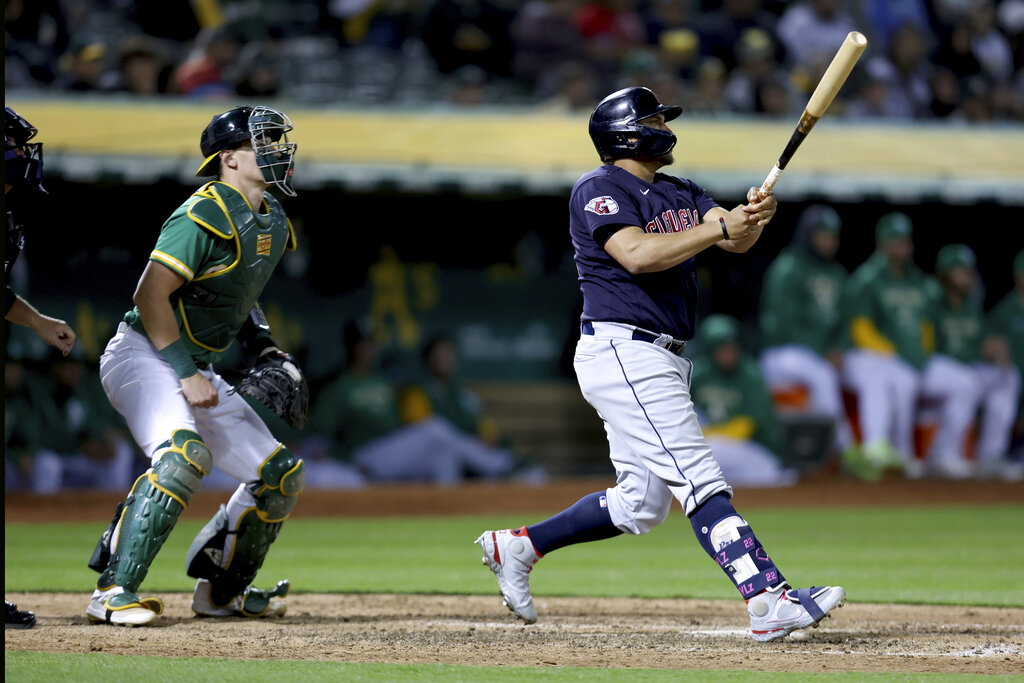 The Cleveland Guardians (9-12) will look to complete a series sweep as they take a 2-0 lead into their final matchup against the Oakland Athletics (10-11) at 4:07 PM ET Sunday from Oakland Coliseum. The Guardians are favored (-124) by oddsmakers. Cleveland’s Triston McKenzie gets the start, and he’ll go against Oakland’s James Kaprielian.

Computer Predictions for Guardians vs. Athletics

Betting Tips for Guardians vs. Athletics

We have the Athletics on the moneyline at +104 on the moneyline as our best bet in this contest after looking at all of the key trends and stats for this matchup. Our computer prediction sees the scoring going over the total of 7.5 runs.