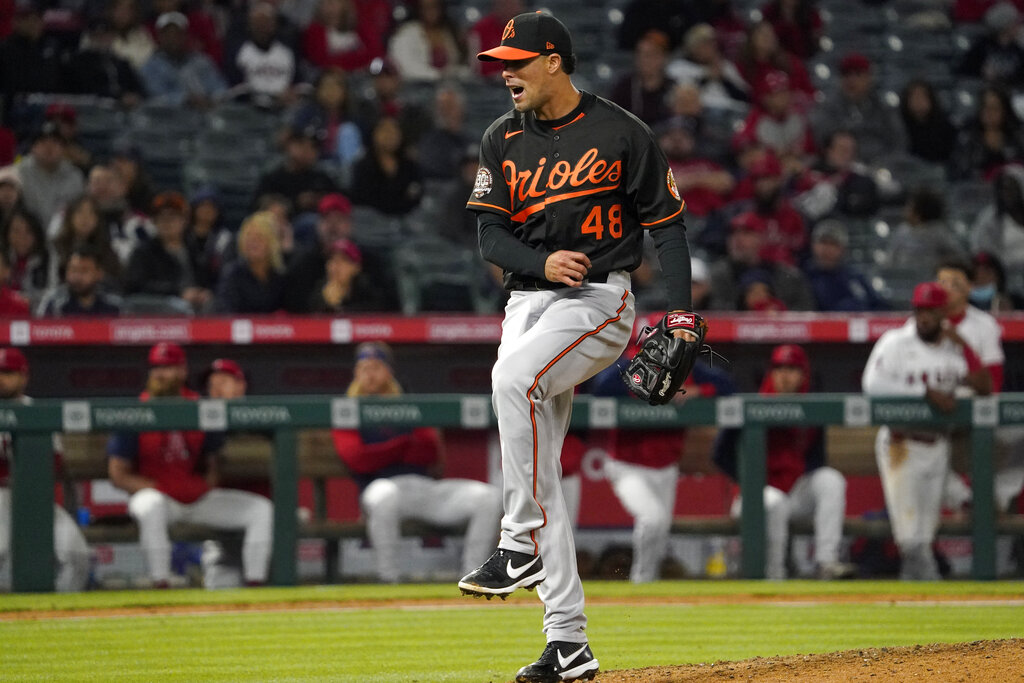 The Cleveland Guardians (7-8) visit the Los Angeles Angels (9-7) at 9:38 PM ET Monday for a sluggers’ duel between two of the best home-run hitters in baseball. Jose Ramirez has racked up four homers this season (No. 10 in the league) for the favored Guardians which sit as -121 favorites, while Mike Trout ranks 10th in the majors with four dingers of his own for the underdogs. Shane Bieber gets the starting nod for Cleveland while Michael Lorenzen is Los Angeles’ starter for the contest.

Computer Predictions for Guardians vs. Angels

Betting Tips for Guardians vs. Angels

Our best bet is the Angels on the moneyline at +102 after taking a look at all of the key statistics and trends for this matchup. Our computer predicts the scoring will over the total of 8 runs.