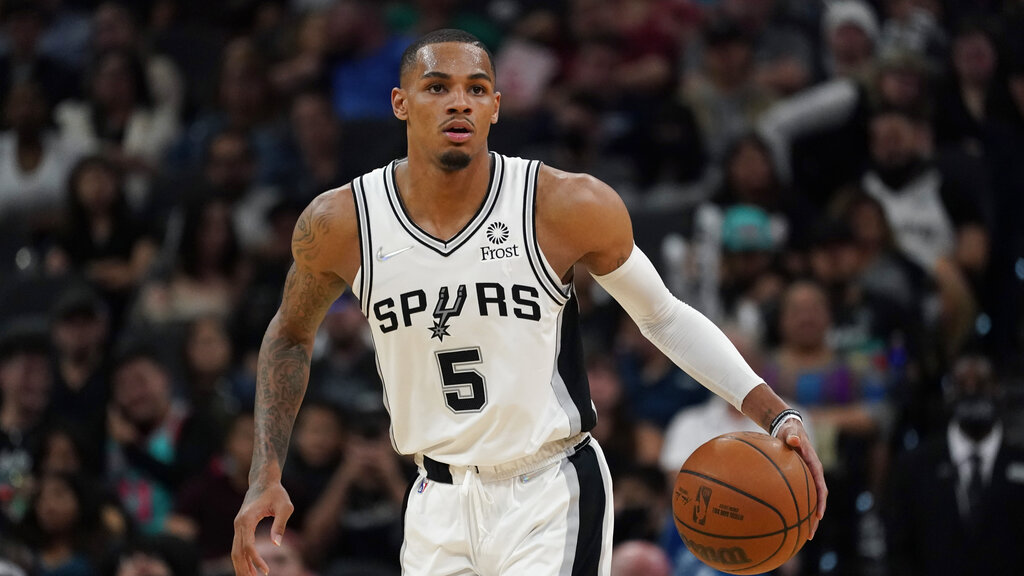 Odds are against Dejounte Murray and the San Antonio Spurs (34-46), who are a 6.5-point underdog when they take the court against Stephen Curry and the Golden State Warriors (51-29) on April 9, 2022. A point total of 221.5 has been set for the matchup. Find more below on the Warriors vs. Spurs betting line, injury report, head-to-head stats, best bets and more.

Computer Predictions for Warriors vs. Spurs

Betting Tips for Warriors vs. Spurs

After analyzing all of the key trends and statistics for this matchup, our best bet against the spread is Spurs (+6.5). Our computer picks see the scoring going under the total of 221.5 points, with the teams finishing with a final score of Warriors 112, Spurs 109 when it’s sorted out on the court.