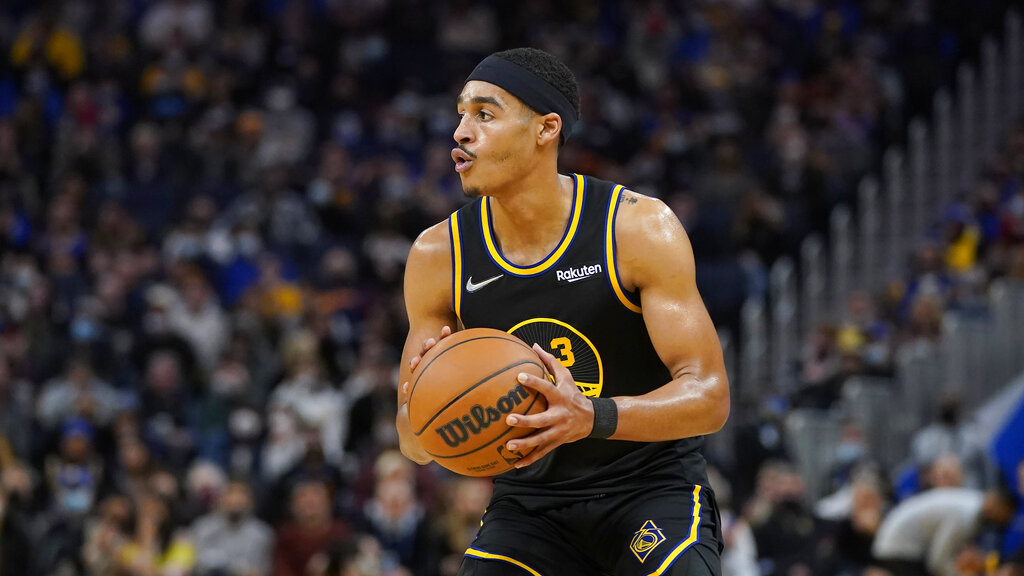 Our best bet against the spread is Nuggets (+2.5) after digging through all of the key trends and statistics for this matchup. Our computer projects the scoring will be under the total of 224.5 points, with a final score of Warriors 111, Nuggets 109.