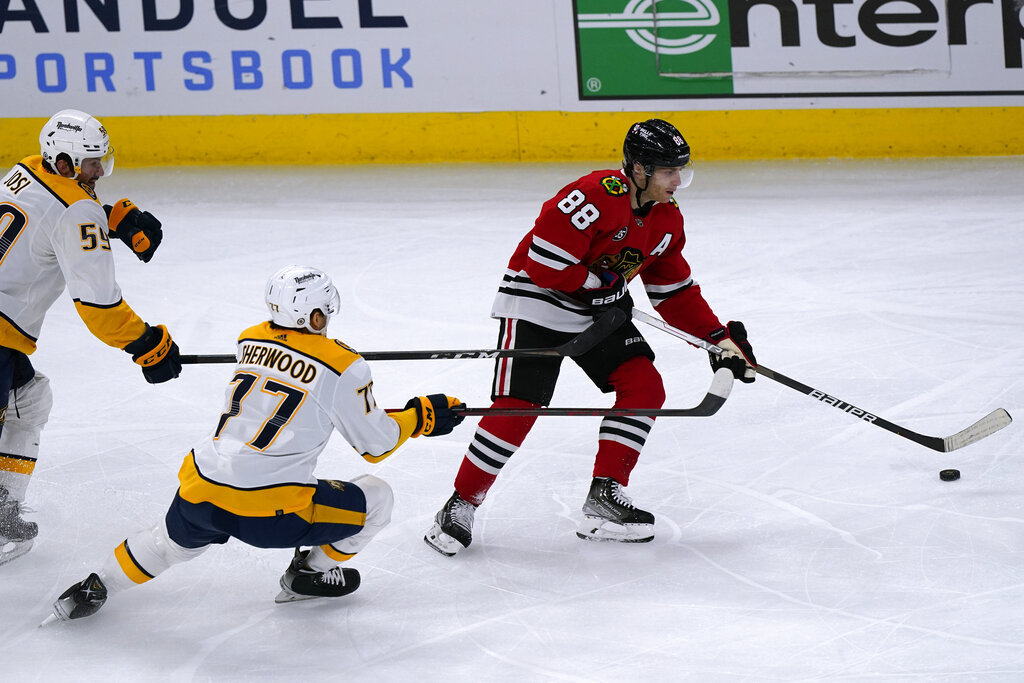 The Vegas Golden Knights and Chicago Blackhawks — the former coming off a defeat, the latter a win — will play on Wednesday at 8:30 PM ET, at United Center in Chicago. Golden Knights (-230) at Blackhawks (+184) appears lopsided, according to the moneyline odds. Find more below on the Golden Knights vs. Blackhawks betting line, injury report, head-to-head stats, best bets and more.

Blackhawks: MacKenzie Entwistle: Out For Season (Shoulder), Jujhar Khaira: Out (Back), Connor Murphy: Out (Concussion Protocol)

Our best bet is Golden Knights on the moneyline at -230 and Blackhawks (+1.5) against the spread after digging through all of the key stats and trends for this matchup. Our computer projects the scoring will go over the total of 6 goals.