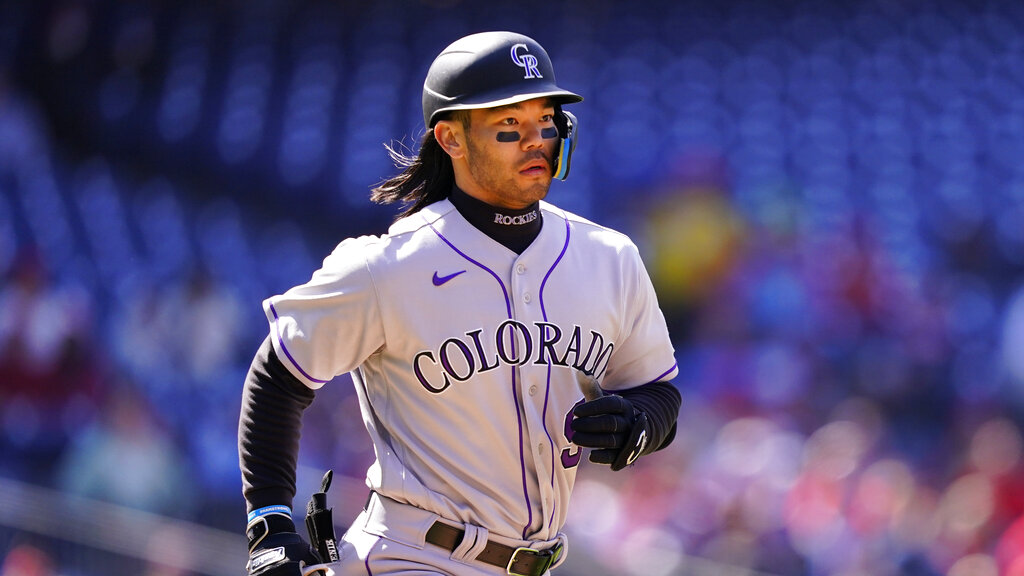 The San Francisco Giants (22-14) hope to complete a three-game sweep of the Colorado Rockies (17-19) when the teams meet at 3:10 PM ET Wednesday. The Giants are -158 favorites to keep the Rockies out of the win column in the series. Logan Webb will get the ball for San Francisco while Colorado counter with Kyle Freeland.

Our best bet is the Rockies on the moneyline at +136 after digging through all of the key stats and trends for this matchup. Our computer predicts the total score will over the total of 10.5 runs.