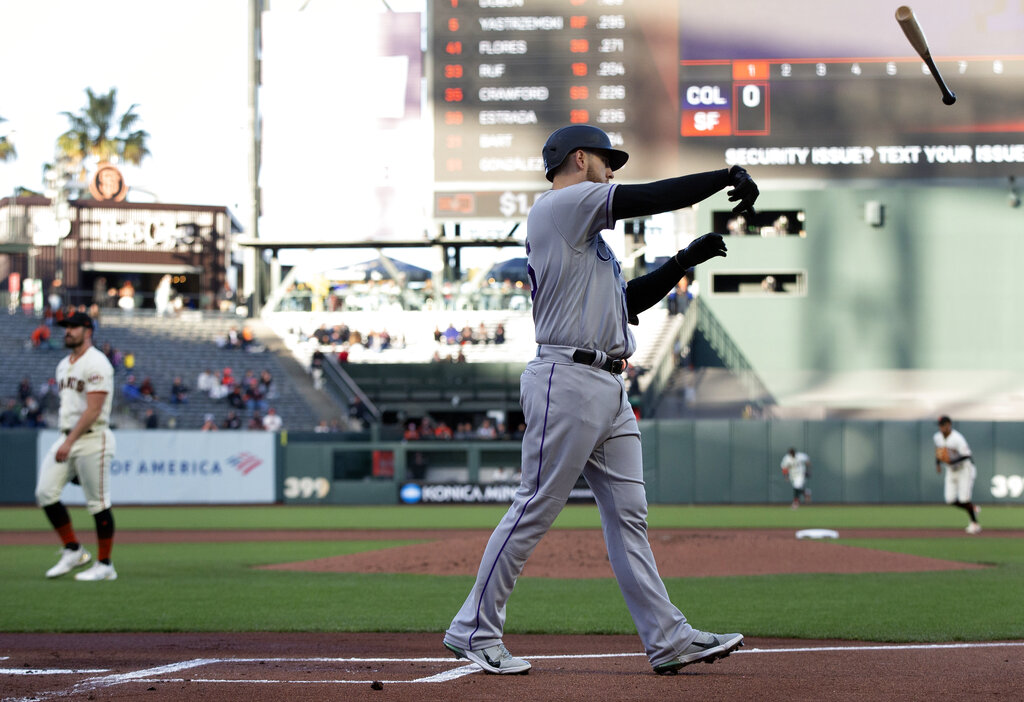 The San Francisco Giants (21-14) and Curt Casali (2 HR in his last game) are favored (-163) on the moneyline for their matchup with the Colorado Rockies (17-18) on Tuesday at 8:40 PM ET. Alex Cobb takes the mound for San Francisco while Chad Kuhl is Colorado’s starter for the contest.

Our best bet is the Rockies on the moneyline at +140 after taking a look at all of the key statistics and trends for this matchup. Our computer projects the total score will under the total of 11.5 runs.