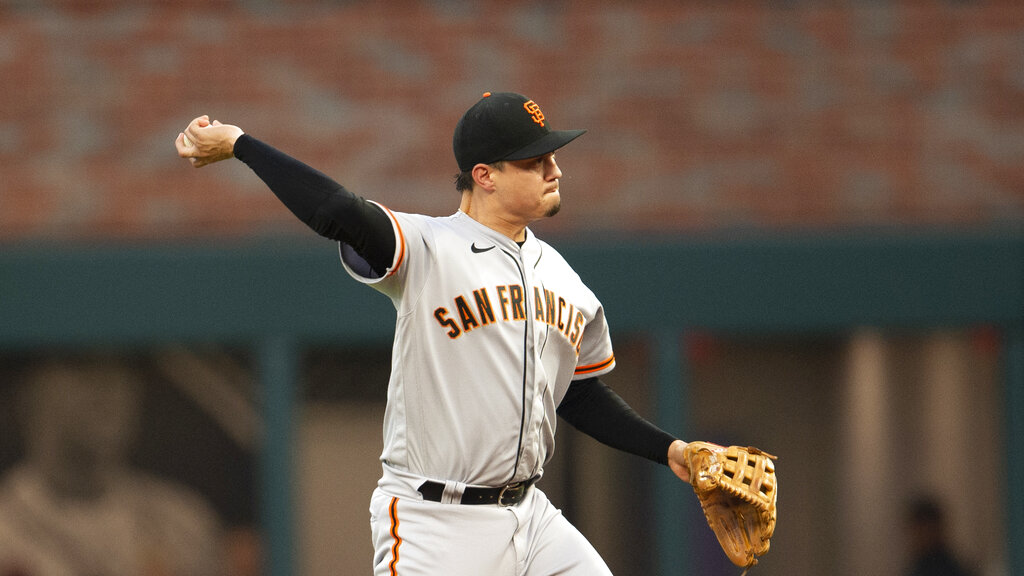 One team will end a losing skid when the 38-31 San Francisco Giants (two-game losing streak) and the 23-46 Cincinnati Reds (seven-game losing streak) meet Friday at 10:15 PM ET. The Giants have been set as -195 favorites by bookmakers for the contest at Oracle Park. Neither team has named a starter for this contest.

Computer Predictions for Giants vs. Reds

Our best bet is the Reds on the moneyline at +168 after looking at all of the key statistics and trends for this matchup. Our computer projects the scoring will over the total of 8 runs.