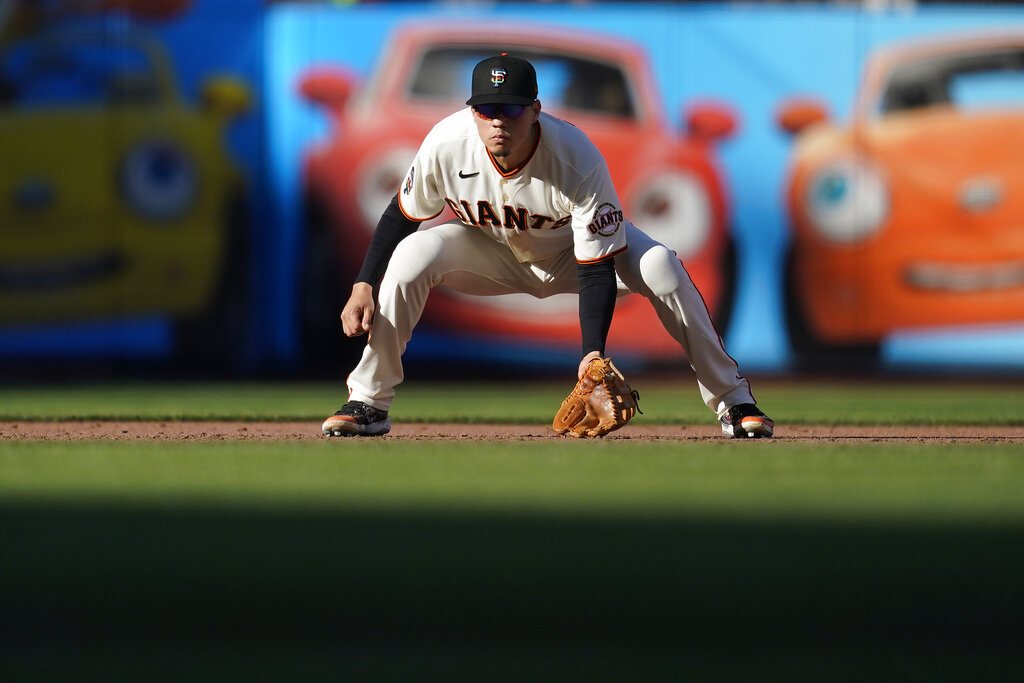 The Pittsburgh Pirates (25-39 look to avoid the sweep when they host the San Francisco Giants (37-27) in the final game of a three-game set. Bookmakers have listed the Giants as -175 favorites, while the Pirates are +150 underdogs to pick up a win. San Francisco’s Alex Cobb and Pittsburgh’s Mitch Keller have been named the starters for this contest.

We have the Pirates on the moneyline at +150 on the moneyline as our best bet in this contest after digging through all of the key trends and statistics for this matchup. Our computer picks see the scoring going over the total of 8.5 runs.