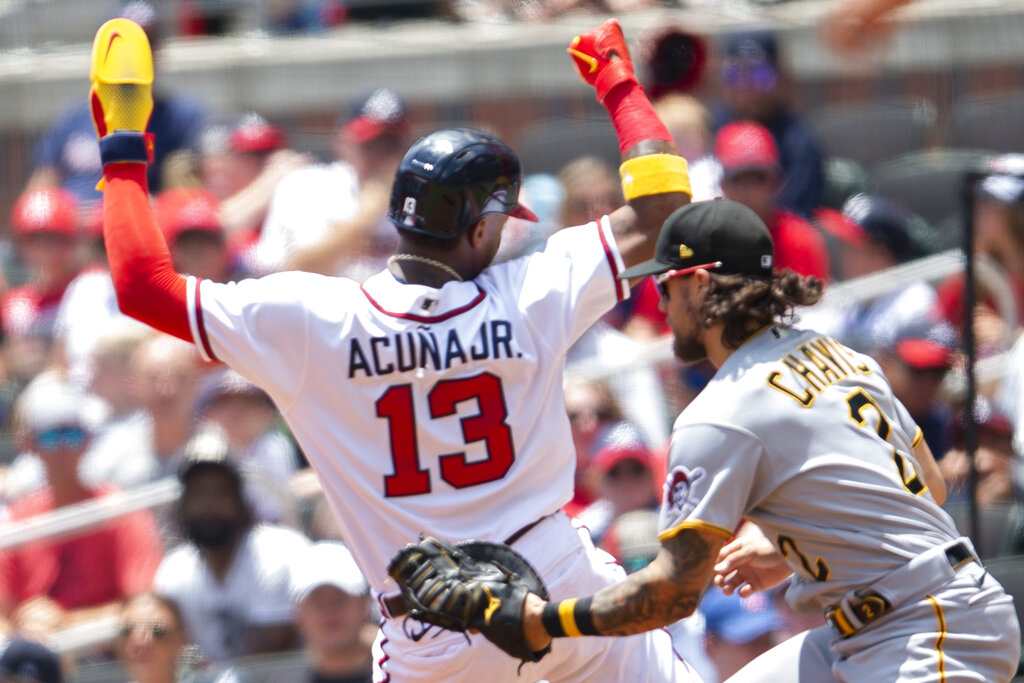 The San Francisco Giants (35-27) are set to take on the Pittsburgh Pirates (25-37) Friday at 7:05 PM ET. The Giants are listed as -210 favorites by oddsmakers, while the underdog Pirates have +180 odds for the contest. Pittsburgh is projected to give the ball to Zach Thompson, while San Francisco has yet to name a starting pitcher.

We have the Pirates on the moneyline at +180 on the moneyline as our best bet in this game after looking at all of the key stats and trends for this matchup. Our computer prediction sees the scoring going over the total of 8 runs.