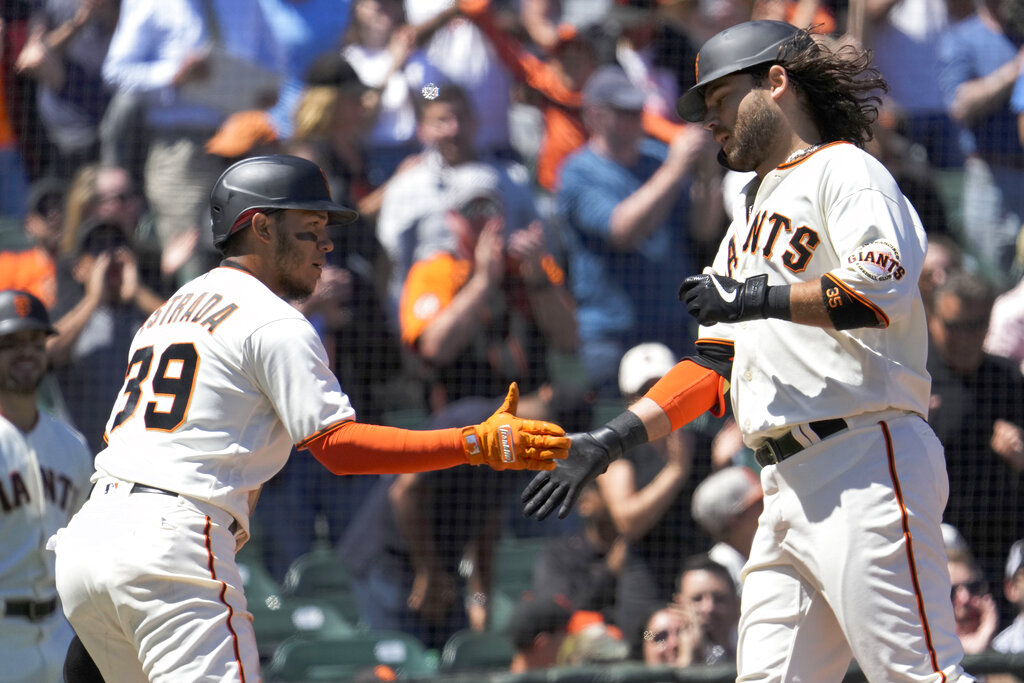 The San Francisco Giants (22-17) stumble into Sunday’s matchup with the San Diego Padres (26-14) looking to break a three-game losing streak. The contest starts at 4:05 PM ET with the Giants listed as -142 favorites to right the ship. Alex Wood will get the ball for San Francisco while San Diego counter with MacKenzie Gore.

We have the Padres on the moneyline at +121 on the moneyline as our best bet in this contest after taking a look at all of the key stats and trends for this matchup. Our computer picks see the scoring going over the total of 8 runs.