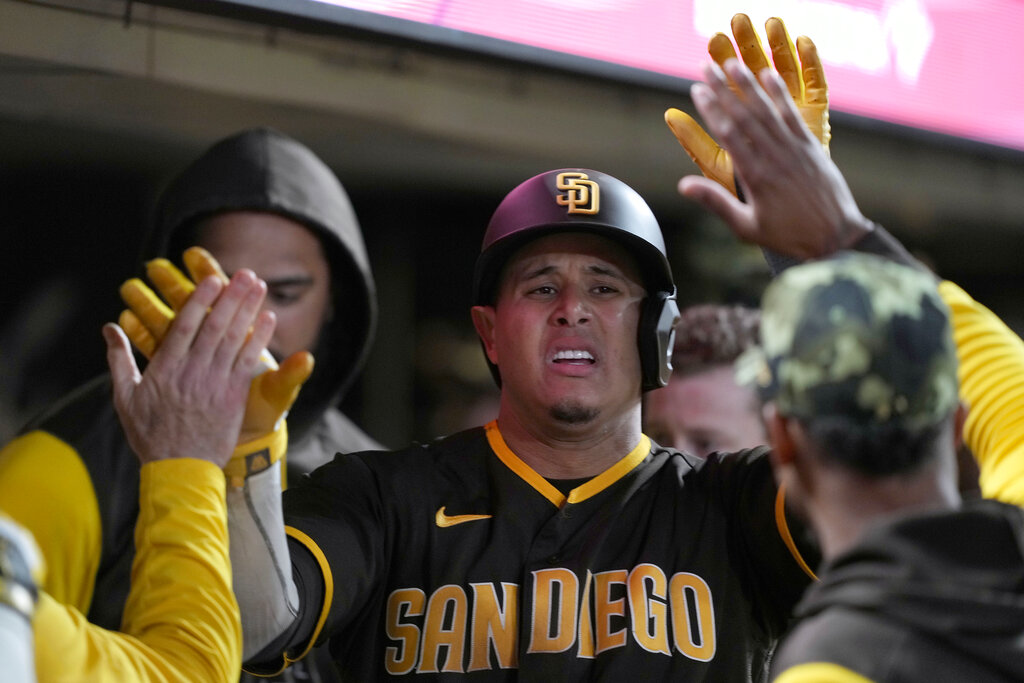 The San Francisco Giants (22-16) will look to Darin Ruf, who is coming off a two-homer game, to lead them in a matchup with the San Diego Padres (25-14) Saturday at 4:05 PM ET. The Giants are -146 favorites for the contest, according to bookmakers. Carlos Rodon will get the ball for San Francisco while San Diego counter with Joe Musgrove.

Our best bet is the Padres on the moneyline at +125 after taking a look at all of the key trends and stats for this matchup. Our computer projects the total score will over the total of 7 runs.