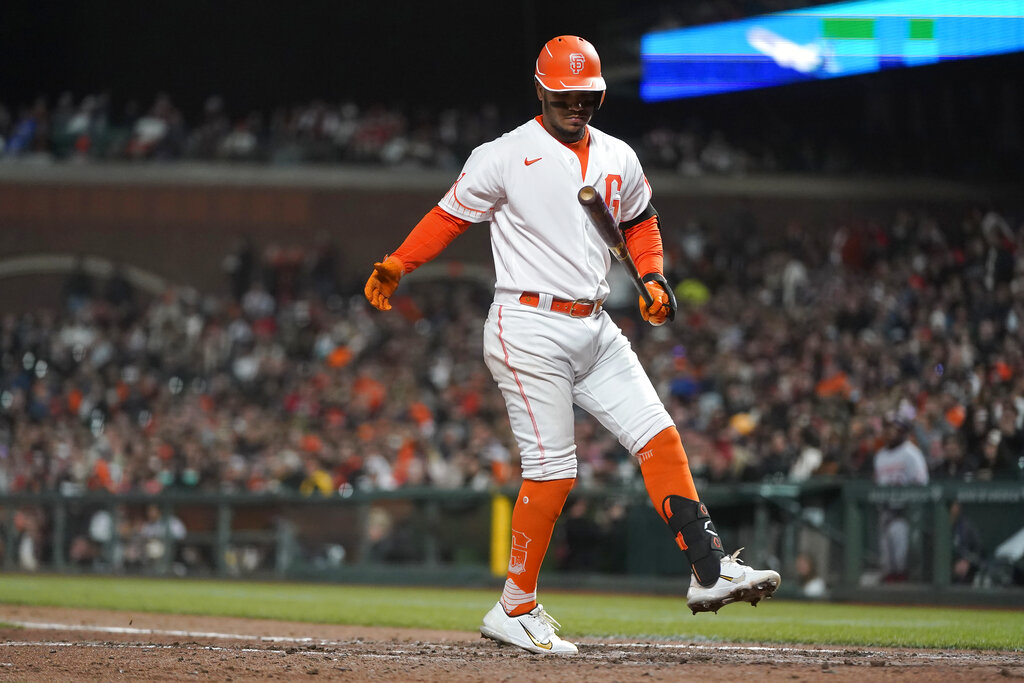 The San Francisco Giants (14-7), led by the red-hot Jason Vosler and his two-game homer streak, are -178 favorites to pick up a win over the Washington Nationals (7-16) Sunday at 4:05 PM ET, live from Oracle Park. Alex Cobb will get the ball for San Francisco while Washington counter with Josiah Gray.

After taking a look at all of the key statistics and trends for this matchup, our best bet is the Nationals on the moneyline at +154. Our computer picks see the scoring going over the total of 7.5 runs.