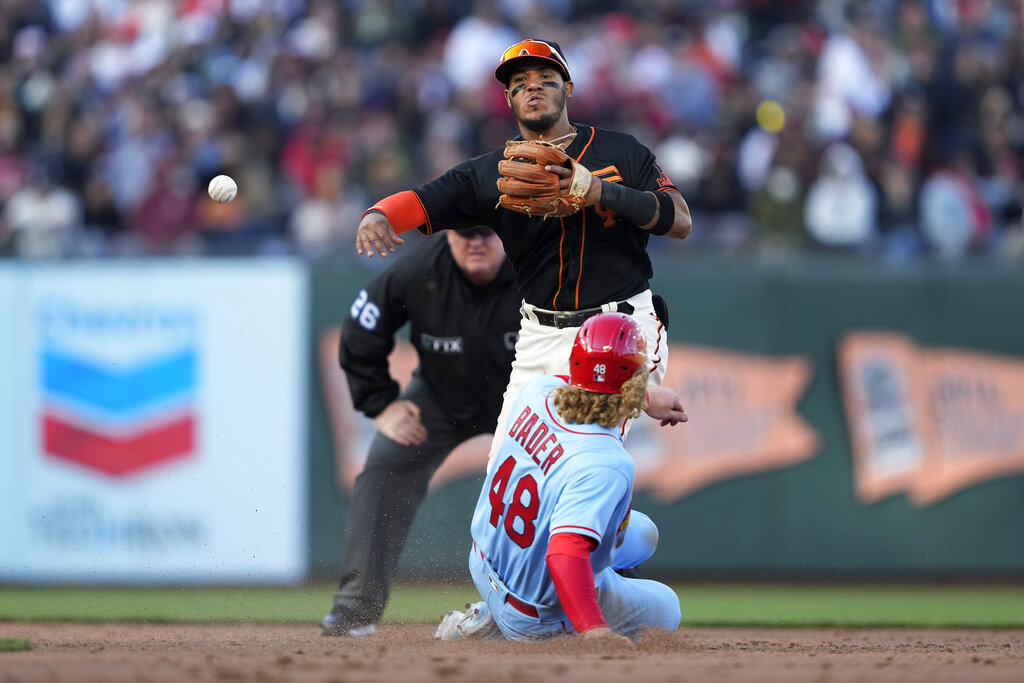 San Francisco’s Jakob Junis and St. Louis’ Dakota Hudson have been named the starters for this contest.

Our best bet is the Cardinals on the moneyline at -110 after digging through all of the key statistics and trends for this matchup. Our computer predicts the scoring will over the total of 7.5 runs.