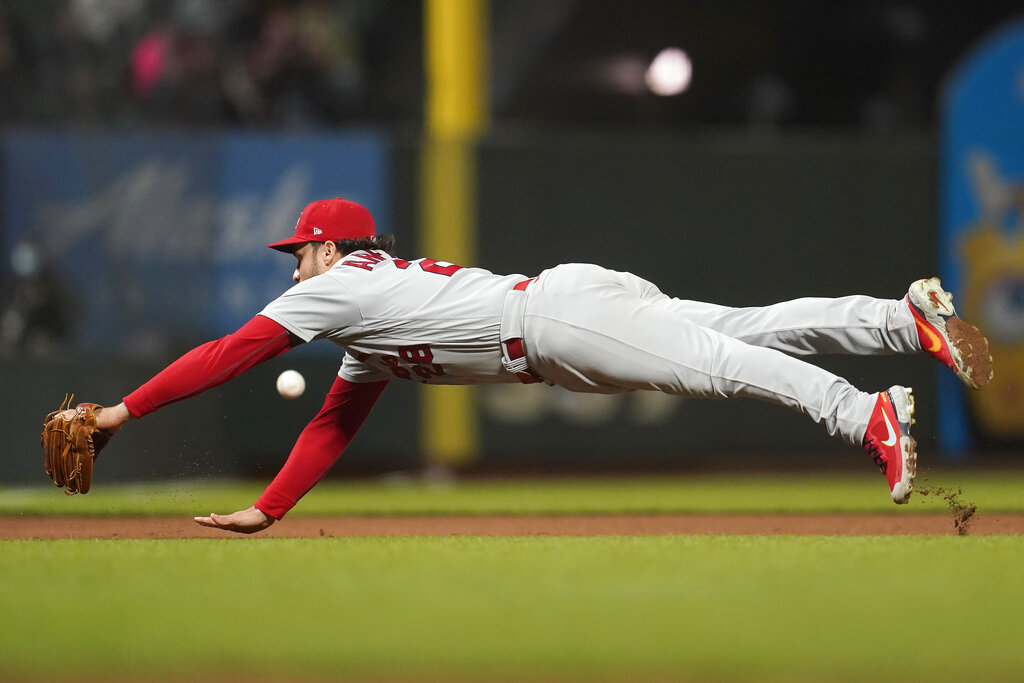 The St. Louis Cardinals (15-10) will vie for their fourth straight victory when they visit the San Francisco Giants (14-12) on Saturday at 7:15 PM ET. The Giants are listed as -153 favorites to stop the streak, while the Cardinals are +132 underdogs to keep their momentum. San Francisco’s Logan Webb gets the start, and he’ll go against St. Louis’ Steven Matz.

Our best bet is the Cardinals on the moneyline at +132 after taking a look at all of the key statistics and trends for this matchup. Our computer projects the total score will over the total of 6.5 runs.