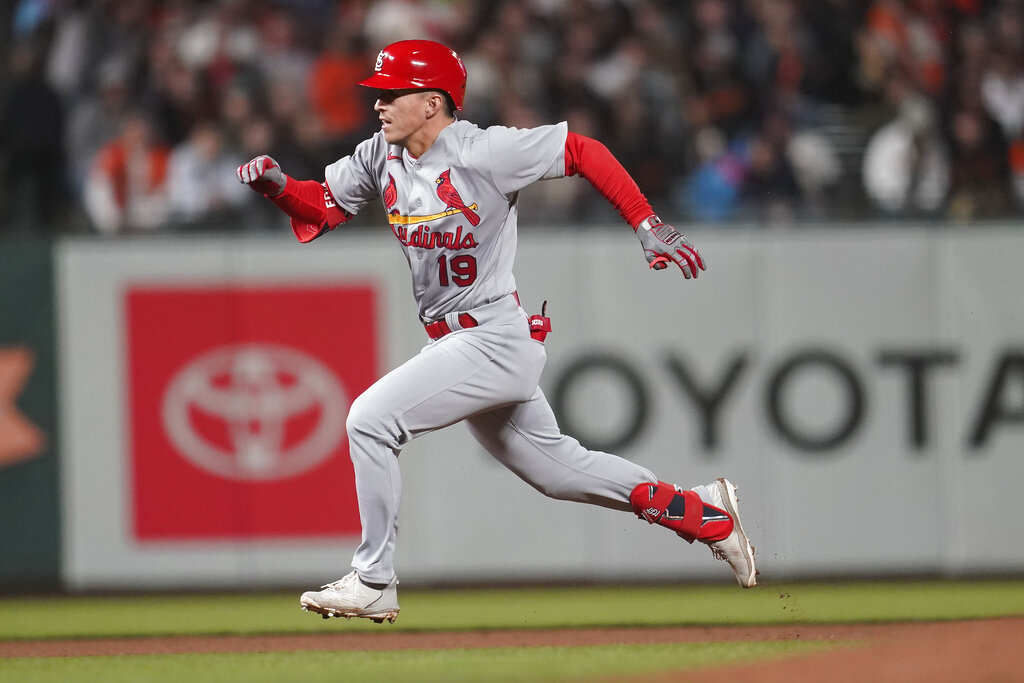 The San Francisco Giants (20-13) and the St. Louis Cardinals (18-15) meet in the rubber match of a three-game series on Sunday at 7:08 PM ET. The Giants are -143 favorites on the moneyline to win the series over the Cardinals (+123). Carlos Rodon takes the mound for San Francisco while Adam Wainwright is St. Louis’ starter for the contest.

We have the Cardinals on the moneyline at +123 on the moneyline as our best bet in this contest after analyzing all of the key statistics and trends for this matchup. Our computer picks see the scoring going over the total of 7 runs.