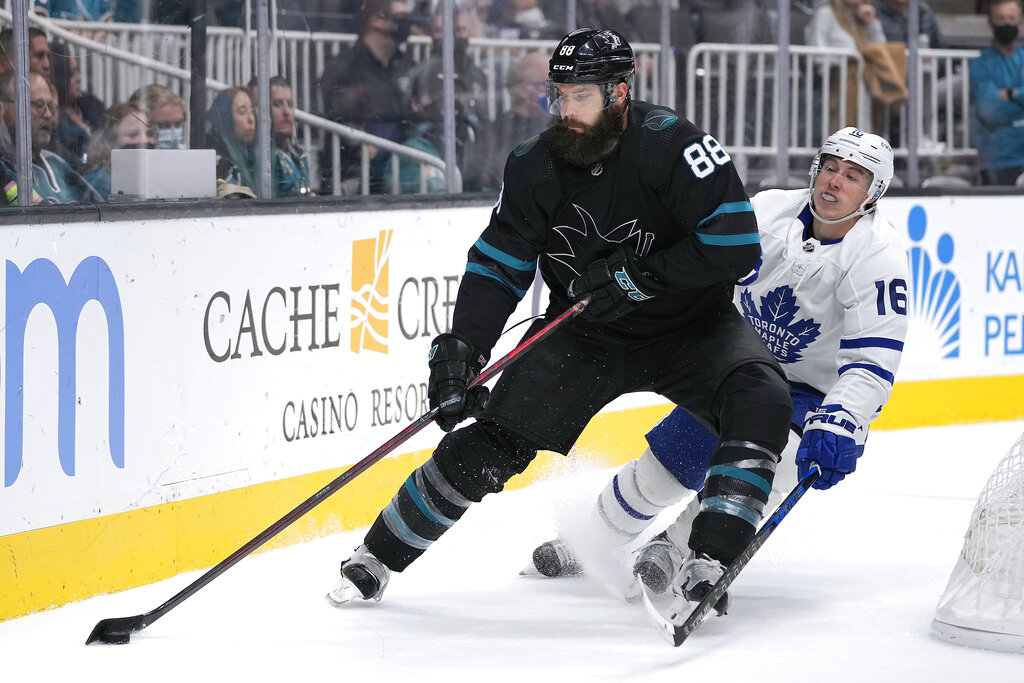 The Florida Panthers (48-15-6) will host the Toronto Maple Leafs (44-19-5) on Tuesday at 7:00 PM ET, in a game featuring two of the top teams in the Eastern Conference. Panthers (-176) versus Maple Leafs (+148) has a clear favorite, according to the moneyline odds. Find more below on the Panthers vs. Maple Leafs betting line, injury report, head-to-head stats, best bets and more.

We have the Panthers -176 on the moneyline as our best bet in this game after looking at all of the key stats and trends for this matchup. Our computer projects the scoring will finish under the total of 7 goals, with the Maple Leafs (+1.5) covering the spread.