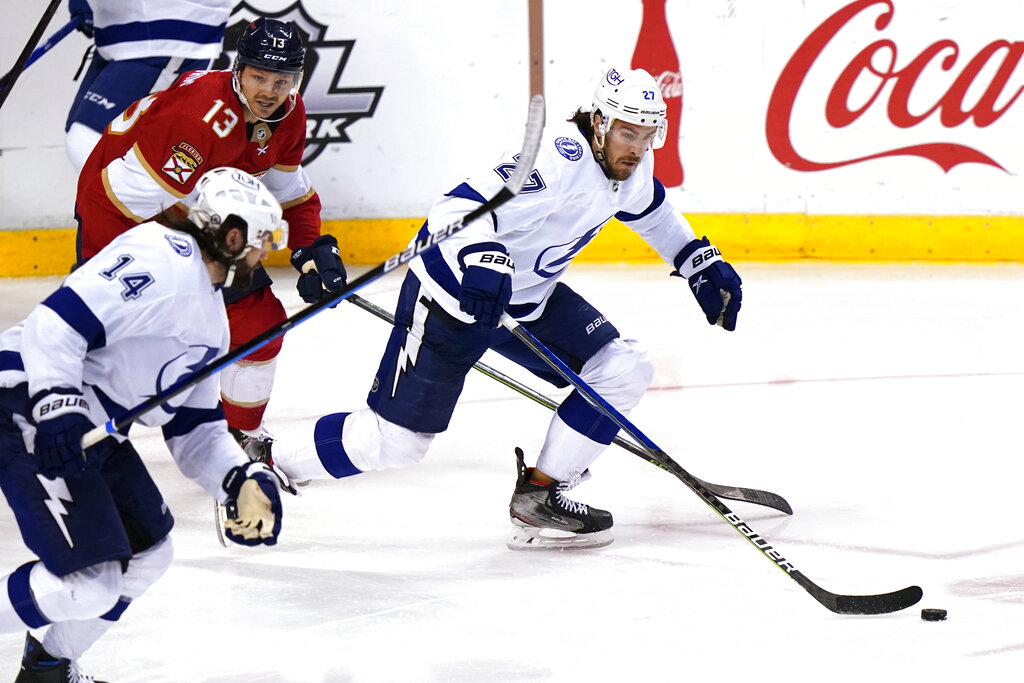 The Florida Panthers and Anaheim Ducks — the former coming off a win, the latter a defeat — will play on Tuesday at 7:00 PM ET, at BB&T Center in Sunrise. Panthers (-462) versus Ducks (+353) appears like a mismatch, according to the moneyline odds. Find more below on the Panthers vs. Ducks betting line, injury report, head-to-head stats, best bets and more.

Computer Predictions for Panthers vs. Ducks

Betting Tips for Panthers vs. Ducks

The Panthers on the moneyline (-462) is our best bet after taking a look at all of the key stats and trends for this matchup. Our computer projects the total score will go over the total of 6 goals, with the .