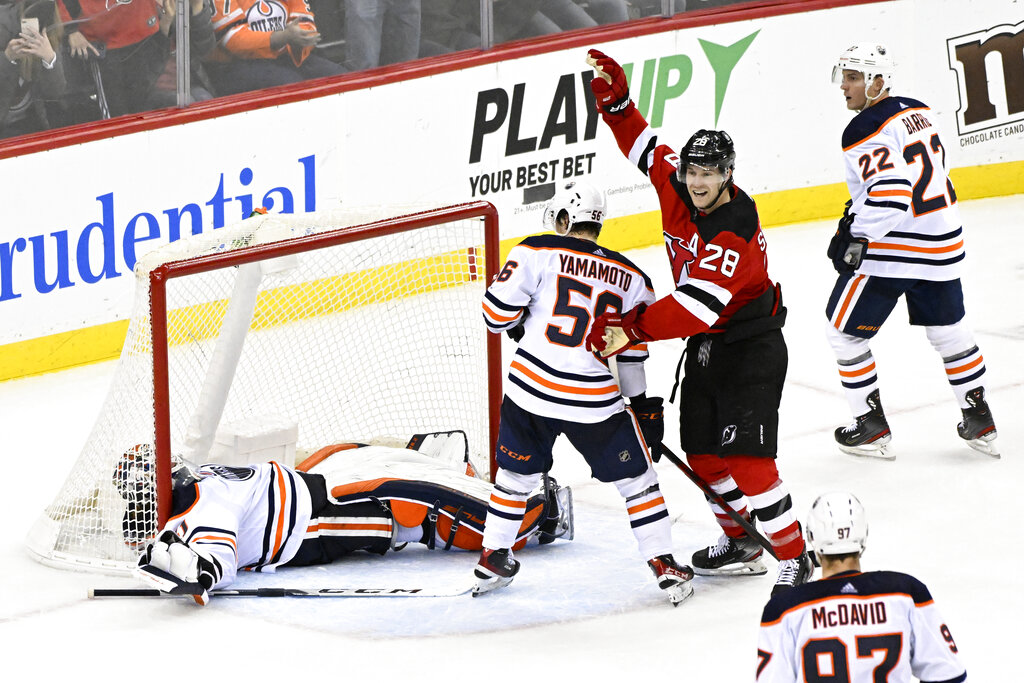 Game 2 of the NHL Playoffs Second Round at Scotiabank Saddledome showcases the Calgary Flames and the Edmonton Oilers squaring off at 10:30 PM on Friday, May 20 ET. The Flames are ahead in the series 1-0. The Oilers are underdogs away from home, at +150, and the Flames are -177. Find more below on the Flames vs. Oilers betting line, injury report, head-to-head stats, best bets and more.

We have the Flames -177 on the moneyline as our best bet in this game after digging through all of the key trends and statistics for this matchup. Our computer predicts the scoring will finish under the total of 6.5 goals, with the Flames (-1.5) covering the spread.