Russell Westbrook did it again Thursday night when the Oklahoma City Thunder played the Cleveland Cavaliers. He recorded his 26th triple-double of the season. At the rate he is going, he could very well become the second player in NBA history to average a triple-double for the entire season. 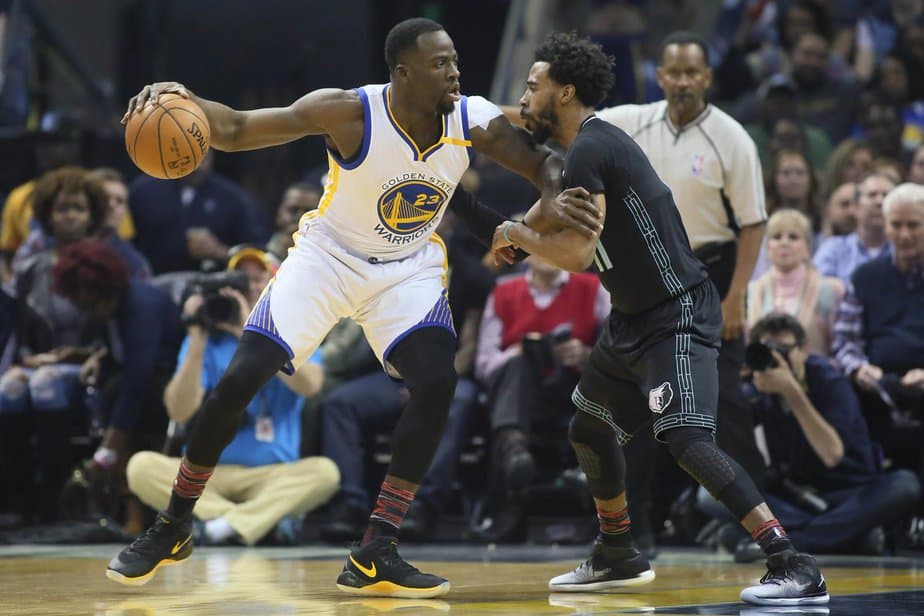 Specifically, the one he recorded against the Memphis Grizzlies Friday night (which is his fourth triple-double of the season; 18th career).

What’s so special about it? Well—it is unlike any that Russell Westbrook has recorded this season. In fact, there has never been a triple-double like it in NBA history. It is the first recorded without 10+ points being scored.

Green only attempted six shots on the night making two for just four points but also had 12 rebounds, ten assists, and ten steals.

“It didn’t feel like an unusual game because I don’t score every night,” Green told NBATV (CBSSports). “I didn’t even know I had that many steals. When I finished the halftime interview, they told me I had seven steals. But I don’t really keep track of those things. I just try to play the game and, you know, one thing about Memphis is they don’t have the stats [at the top of the arena] where you can see. So I had no idea anyway.”

There has actually been one other occurrence where a player had 10+ assists, rebounds, and steals in a game (Alvin Robertson, 1986), but it officially went down as a quadruple-double since he also had 20 points. The NBA has seen four other quadruple-doubles recorded, but none involved steals.

Okay—but did it mean anything? If it occurred in a loss–who cares?

Golden State lost to the Grizzlies the last couple times they played, but the third time would not be the charm for Memphis. In January the Grizzlies overcame a 24-point deficit to win. This time, the Warriors stepped on the gas and didn’t let up. They led 62-49 at the half, extended the lead to 98-77 at the end of three, and went on to win 122-107.

Klay Thompson led the way with 36 points on the night followed by Kevin Durant with 24 points and Andre Iguodala (22 points). Step Curry had 18 points. 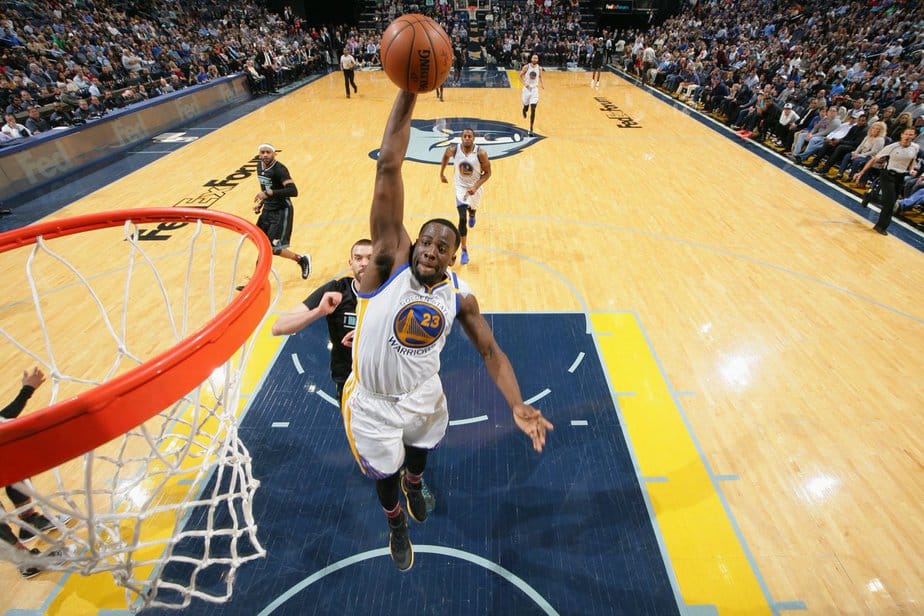 The Warriors defense forced Memphis to commit 19 turnovers and held the Grizzlies to 39 percent shooting from the floor. Golden State made 51 percent of their shots.

Draymond Green and the rest of the Warriors will try to keep the good times rolling Saturday night when they travel to Oklahoma City to take on Durant’s old team, the Thunder. Memphis will have the weekend off but will try to get back on the right side of the scoreboard Monday night against the Nets.