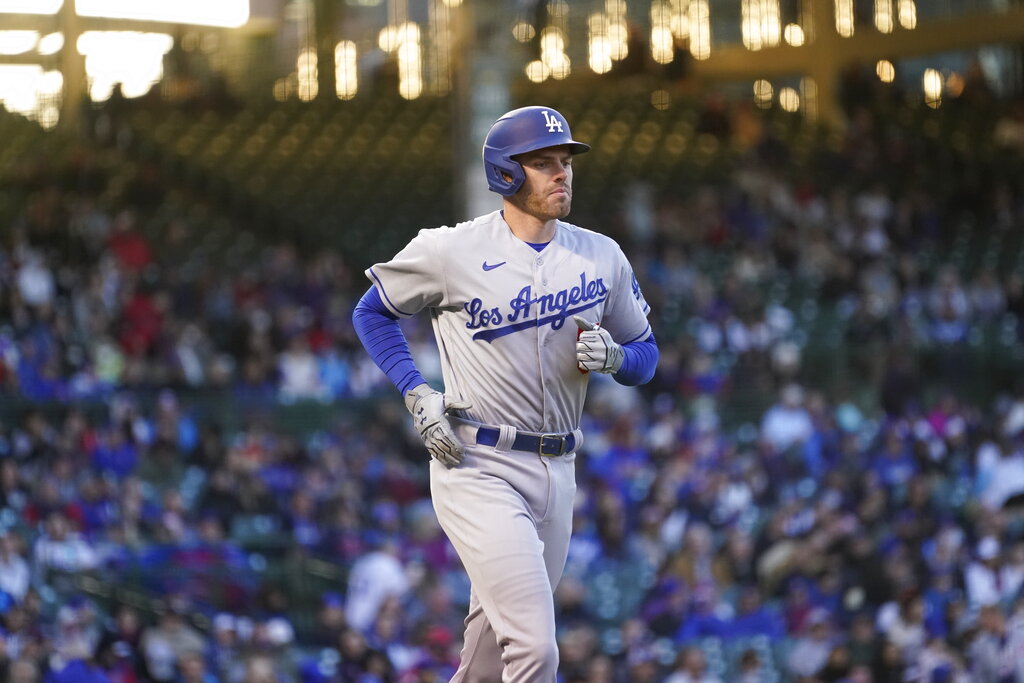 The Los Angeles Dodgers (20-8) will look to Justin Turner, red hot after a four-hit game, to lead them in a matchup with the Pittsburgh Pirates (12-16) on Wednesday at 12:35 PM ET. The Dodgers are -186 favorites for the contest, according to sportsbooks. Ryan Pepiot will get the ball for Los Angeles while Pittsburgh counter with Dillon Peters.

After digging through all of the key trends and statistics for this matchup, our best bet is the Pirates on the moneyline at +156. Our computer prediction sees the scoring going over the total of 8.5 runs.