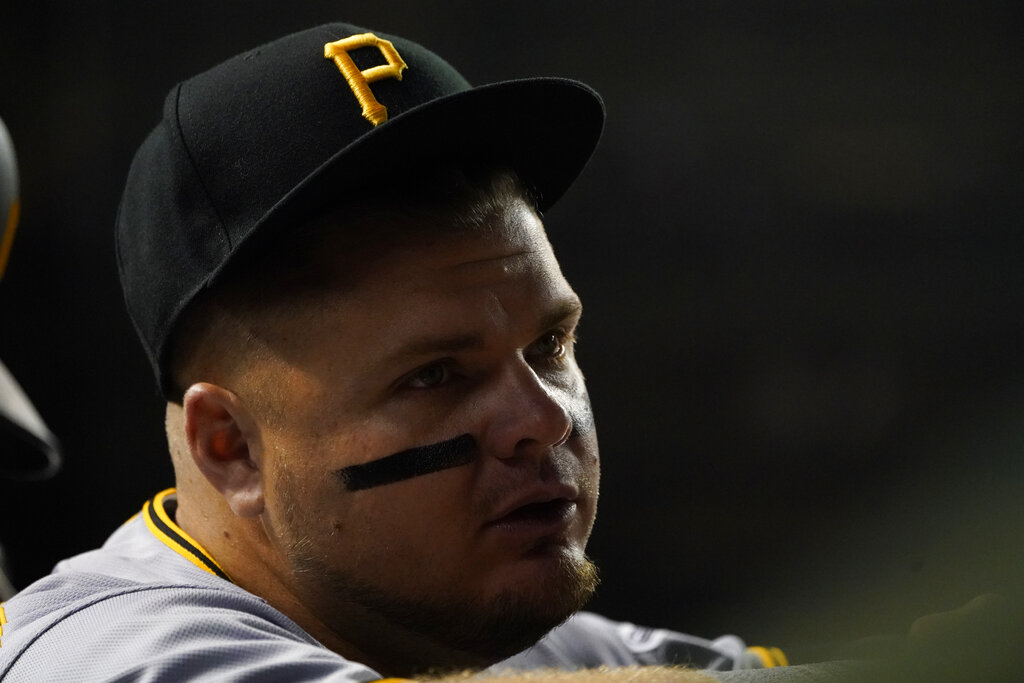 Two of the league’s top hitters will meet Tuesday when the Los Angeles Dodgers (19-7) and Pittsburgh Pirates (11-15) take to the field at 6:35 PM ET. Freddie Freeman is batting .323 for the Dodgers (-237 favorites on the moneyline) while Ke’Bryan Hayes leads the underdog Pirates (+194) with a .326 average. Los Angeles’ Tony Gonsolin and Pittsburgh’s Bryse Wilson have been named the starters for this contest.

After looking at all of the key trends and stats for this matchup, our best bet is the Pirates on the moneyline at +194. Our computer prediction sees the scoring going over the total of 8 runs.