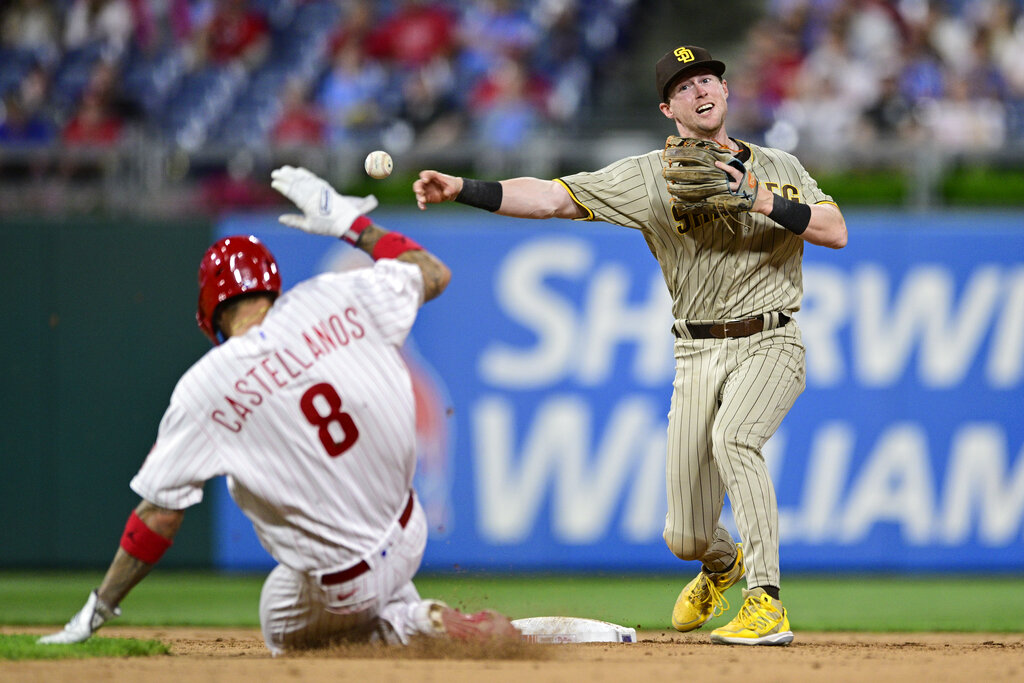 Trea Turner will look to extend his 13-game hitting streak when the Los Angeles Dodgers (27-12) take on the Philadelphia Phillies (18-22). The Dodgers are listed as -136 favorites on the moneyline for the contest, which starts at 1:35 PM ET on Sunday, live from Citizens Bank Park. Los Angeles’ Tony Gonsolin and Philadelphia’s Zach Eflin have been named the starters for this contest.

We have the Phillies on the moneyline at +116 on the moneyline as our best bet in this contest after analyzing all of the key trends and statistics for this matchup. Our computer picks see the scoring going under the total of 9.5 runs.