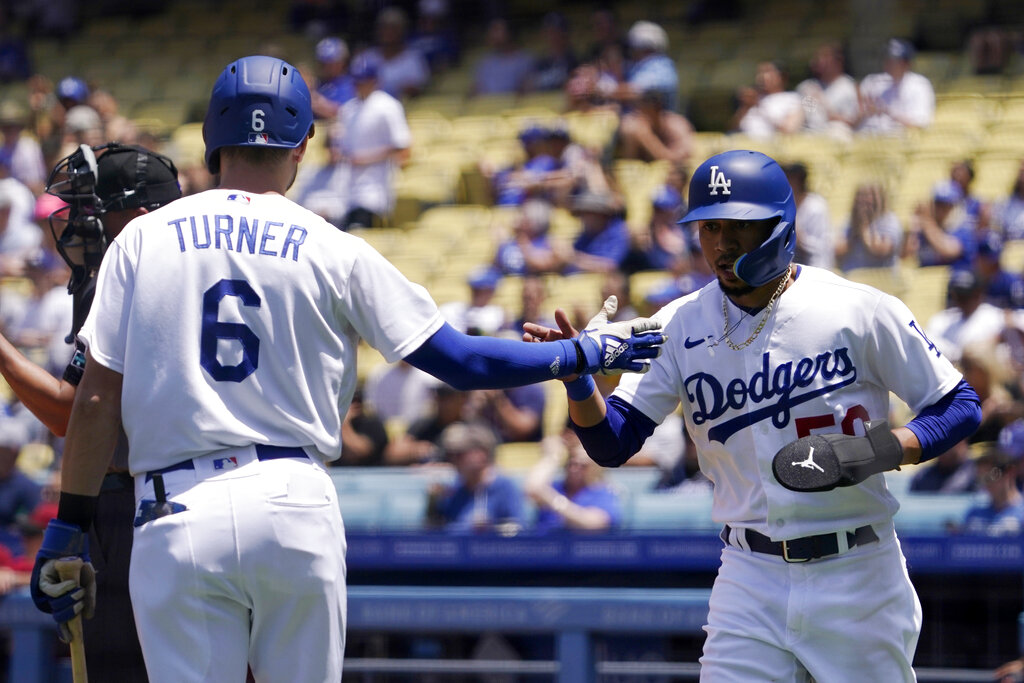 The Los Angeles Dodgers (25-12), led by Justin Turner on a two-game home run streak, are -145 favorites on the moneyline to defeat Bryce Harper (homers in three straight contests) and the Philadelphia Phillies (18-20). First pitch is at 7:05 PM ET on Friday, live from Citizens Bank Park. Julio Urias will get the ball for Los Angeles while Philadelphia counter with Ranger Suarez.

Our computer pick: Philadelphia Phillies (+125) and Under (9)

We have the Phillies on the moneyline at +125 on the moneyline as our best bet in this contest after looking at all of the key trends and statistics for this matchup. Our computer picks see the scoring going under the total of 9 runs.