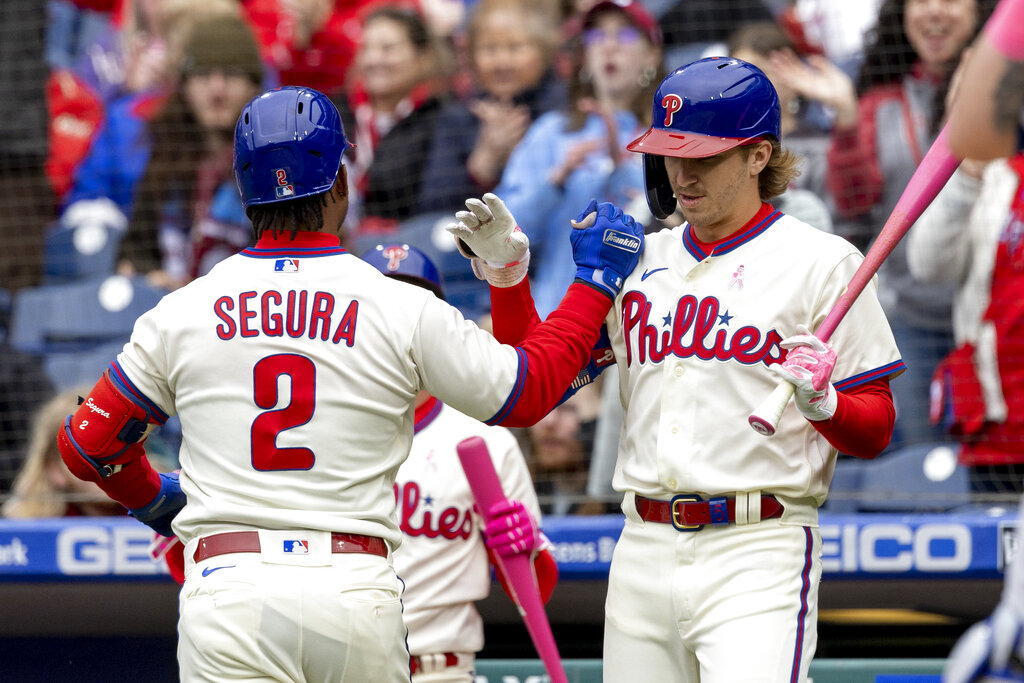 The Philadelphia Phillies (15-17) will put their three-game win streak to the test when they visit the Los Angeles Dodgers (20-10) Saturday at 10:10 PM ET. Bookmakers consider the Dodgers to be -185 favorites, while the Phillies are +160 underdogs to keep their streak alive. Julio Urias starts for Los Angeles while Ranger Suarez is Philadelphia’s starter for the contest.

Our computer pick: Philadelphia Phillies (+160) and Over (8)

We have the Phillies on the moneyline at +160 on the moneyline as our best bet in this game after digging through all of the key statistics and trends for this matchup. Our computer picks see the scoring going over the total of 8 runs.