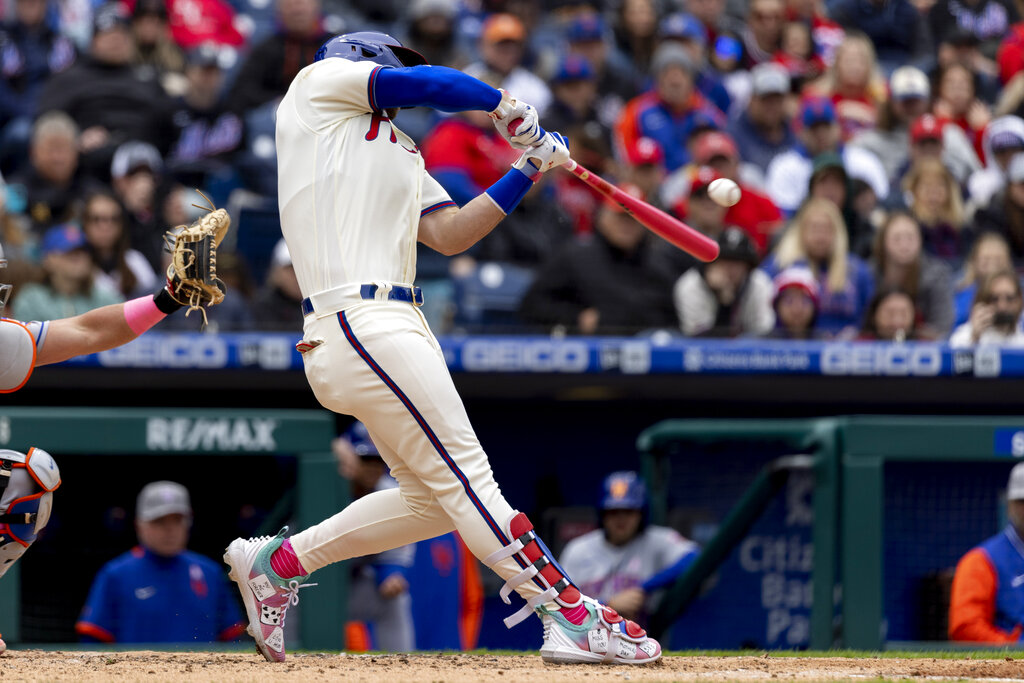 Rhys Hoskins leads the Philadelphia Phillies (13-17) into Thursday’s matchup with the Los Angeles Dodgers (20-9) on a three-game homer streak. His Phillies are underdogs for the contest, however, with sportsbooks naming the Dodgers as -151 moneyline favorites. The game starts at 10:10 PM ET from Dodger Stadium. Los Angeles’ Tyler Anderson and Philadelphia’s Zack Wheeler have been named the starters for this contest.

Our computer pick: Philadelphia Phillies (+129) and Over (8)

Our best bet is the Phillies on the moneyline at +129 after taking a look at all of the key statistics and trends for this matchup. Our computer projects the total score will over the total of 8 runs.