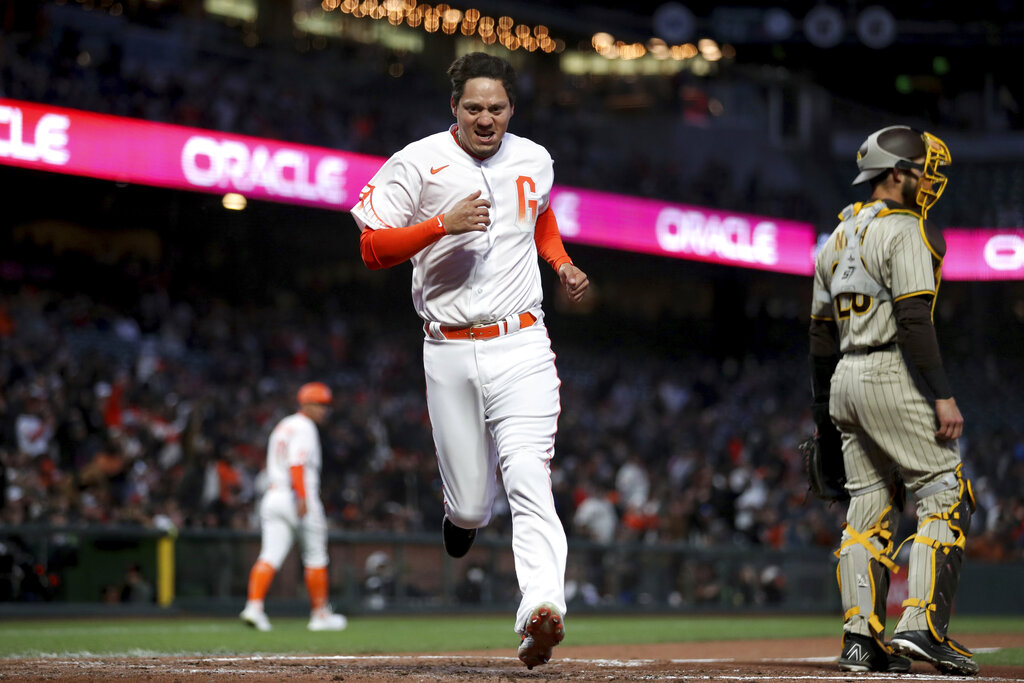 The San Diego Padres (9-5) will vie for their fifth straight victory when they host the Los Angeles Dodgers (9-3) on Friday at 9:40 PM ET. The Dodgers are listed as -160 favorites to stop the streak, while the Padres are +140 underdogs to keep their momentum. Los Angeles’ Julio Urias gets the start, and he’ll go against San Diego’s Nick Martinez.

Computer Predictions for Dodgers vs. Padres

Betting Tips for Dodgers vs. Padres

Our best bet is the Padres on the moneyline at +140 after taking a look at all of the key trends and stats for this matchup. Our computer projects the total score will over the total of 8 runs.