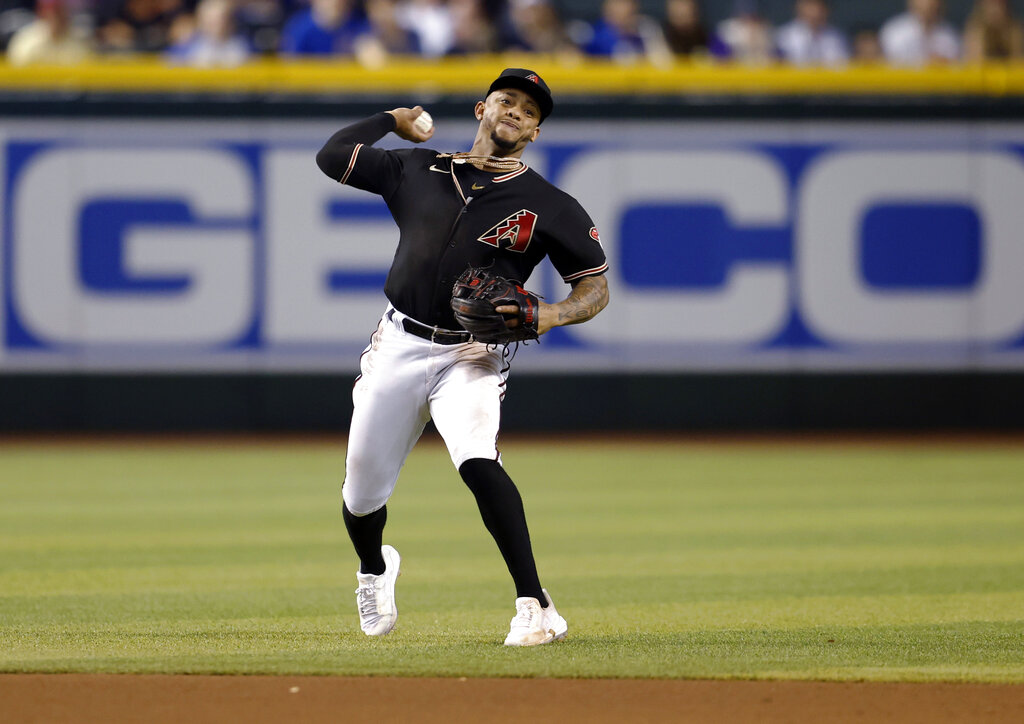 Trea Turner (10 games) will look to add to his hitting streak when the Los Angeles Dodgers (24-12) and Arizona Diamondbacks (18-20) meet Wednesday at 4:10 PM ET, live from Dodger Stadium. Turner and the Dodgers are favored by sportsbooks with -279 odds on the moneyline. Los Angeles’ Walker Buehler gets the start, and he’ll go against Arizona’s Zach Davies.

We have the Diamondbacks on the moneyline at +227 on the moneyline as our best bet in this game after digging through all of the key stats and trends for this matchup. Our computer prediction sees the scoring going over the total of 8 runs.