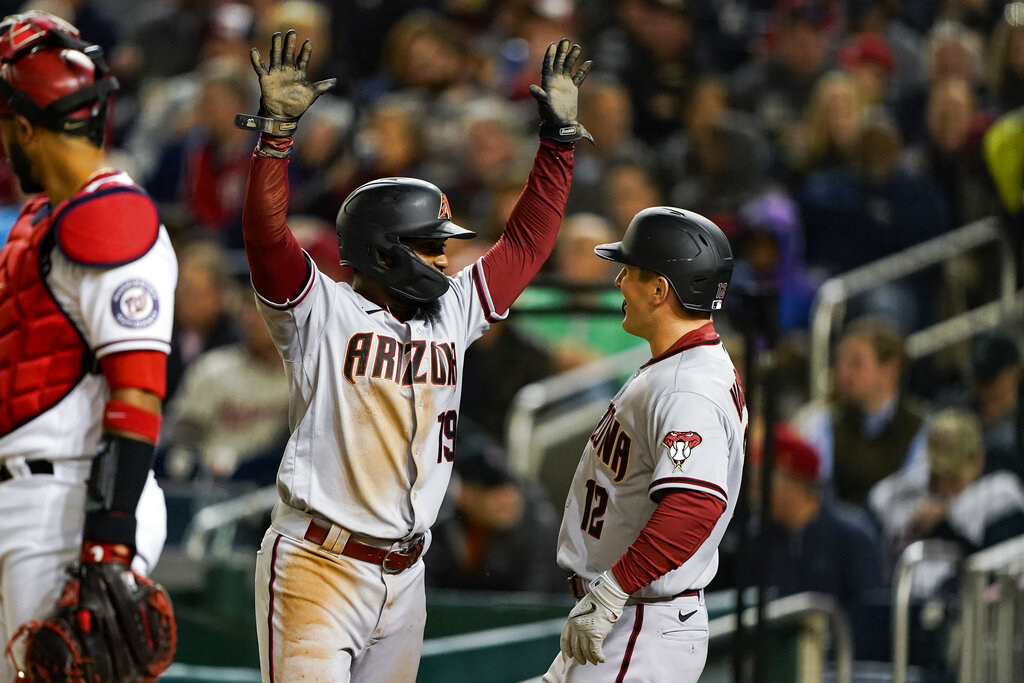 The Arizona Diamondbacks (18-18) will try to end their three-game losing streak when they visit the Los Angeles Dodgers (22-12) on Tuesday at 3:10 PM ET. Bookmakers consider the Dodgers to be -230 favorites for the contest, while the Diamondbacks are +187 underdogs looking for the upset. Arizona will send Tyler Gilbert out to start this one, while Los Angeles has not yet named a starter.

We have the Diamondbacks on the moneyline at +187 on the moneyline as our best bet in this game after looking at all of the key trends and statistics for this matchup. Our computer prediction sees the scoring going over the total of 8.5 runs.