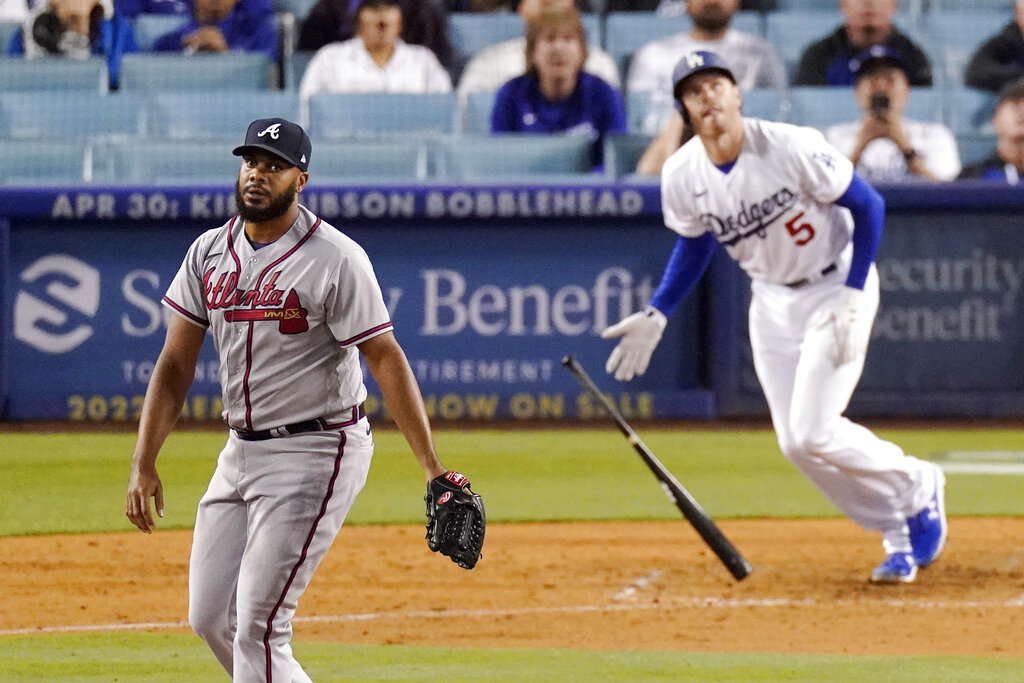 The Los Angeles Dodgers will look to pick up their 13th win of the season when they take on the Arizona Diamondbacks (6-11) Tuesday. The game begins at 9:40 PM ET, with the Dodgers listed as -196 favorites on the moneyline. Tony Gonsolin takes the mound for Los Angeles while Zach Davies is Arizona’s starter for the contest.

We have the Diamondbacks on the moneyline at +166 on the moneyline as our best bet in this game after analyzing all of the key trends and stats for this matchup. Our computer picks see the scoring going over the total of 9.5 runs.