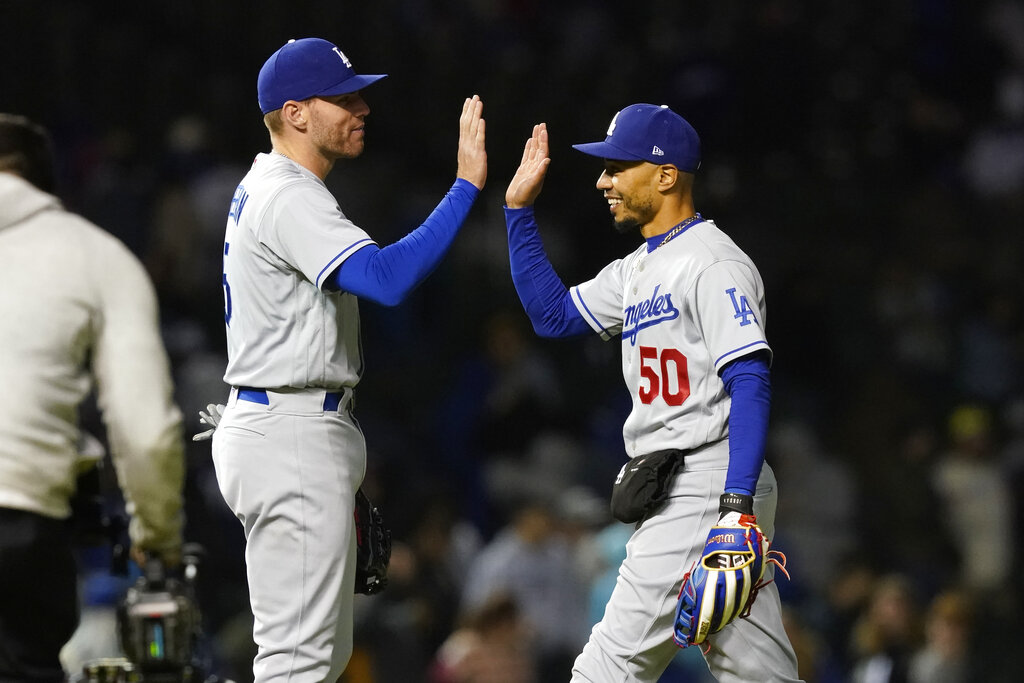 The Los Angeles Dodgers (18-7) are favored on the moneyline (-201) in Sunday’s contest with the Chicago Cubs (9-16). First pitch is at 7:08 PM ET. The Cubs, with odds, are favored against the spread (). Walker Buehler will get the ball for Los Angeles while Chicago counter with Marcus Stroman.

Computer Predictions for Dodgers vs. Cubs

Betting Tips for Dodgers vs. Cubs