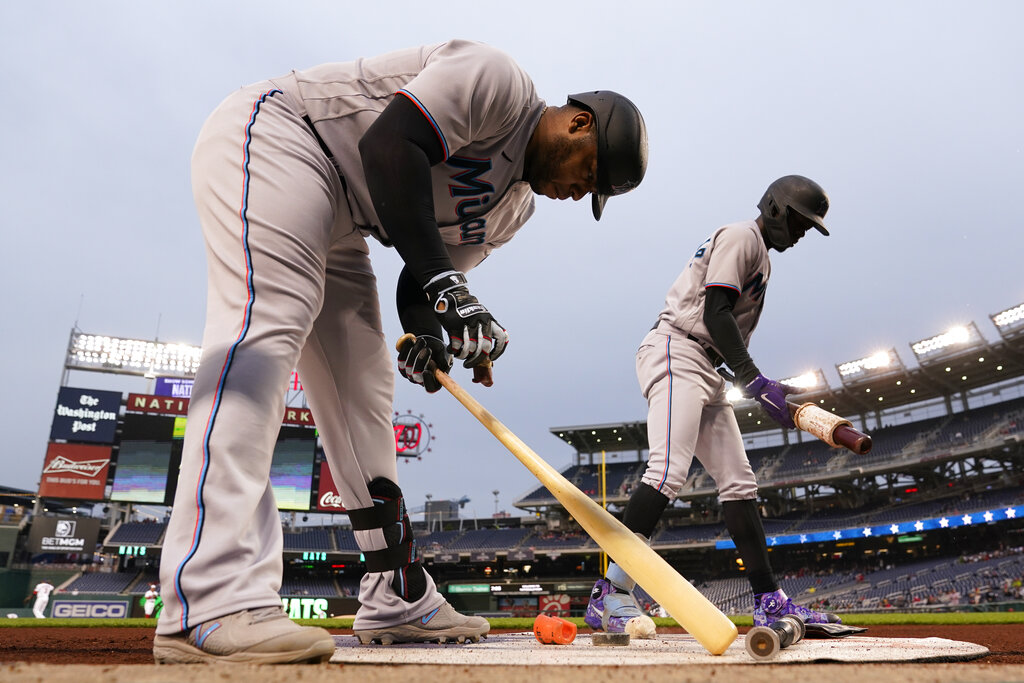 The Miami Marlins (13-17) hope to avoid their fourth straight defeat when they visit the Arizona Diamondbacks (17-14) Wednesday at 3:40 PM ET. The Diamondbacks are listed as -118 favorites, while the Marlins are -102 underdogs as they try to snap their losing skid. Merrill Kelly will get the ball for Arizona while Miami counter with Sandy Alcantara.

Computer Predictions for Diamondbacks vs. Marlins

Betting Tips for Diamondbacks vs. Marlins

We have the Marlins on the moneyline at -102 on the moneyline as our best bet in this game after digging through all of the key statistics and trends for this matchup. Our computer picks see the scoring going over the total of 7 runs.