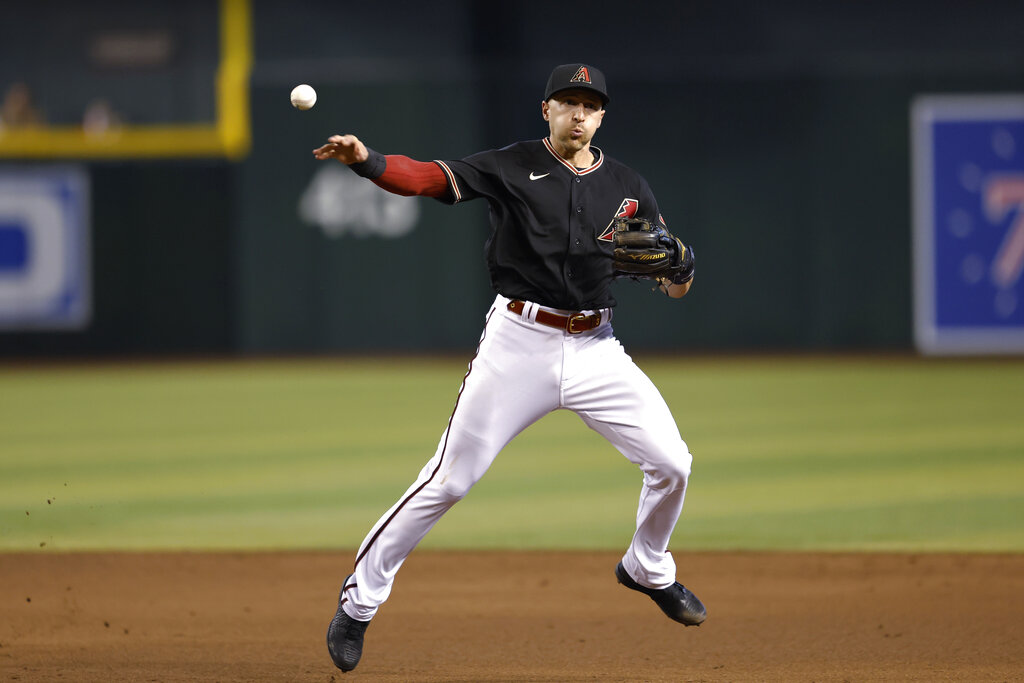 The Arizona Diamondbacks (18-16) are -125 favorites to take Game 3 of th series from the Chicago Cubs (12-20) Sunday at 4:10 PM ET. The teams enter the matchup with the series record tied, and the underdog Cubs are listed with +105 odds to win the rubber match and take the series victory. Arizona’s Humberto Castellanos gets the start, and he’ll go against Chicago’s Justin Steele.

After analyzing all of the key statistics and trends for this matchup, our best bet is the Cubs on the moneyline at +105. Our computer picks see the scoring going over the total of 8.5 runs.