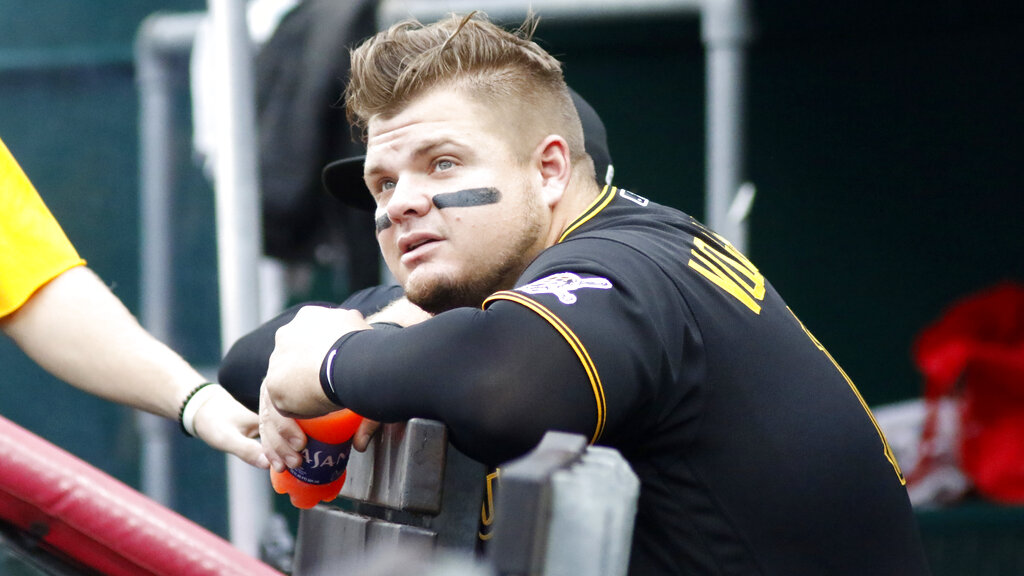 An NL Central matchup Monday features the fourth-place Chicago Cubs (13-20) hosting the third-place Pittsburgh Pirates (15-19). The Cubs (-159) are listed as favorites for the game, which gets underway at 7:40 PM ET from Wrigley Field. Chicago’s Wade Miley and Pittsburgh’s Dillon Peters have been named the starters for this contest.

We have the Pirates on the moneyline at +136 on the moneyline as our best bet in this contest after taking a look at all of the key trends and statistics for this matchup. Our computer picks see the scoring going over the total of 8.5 runs.