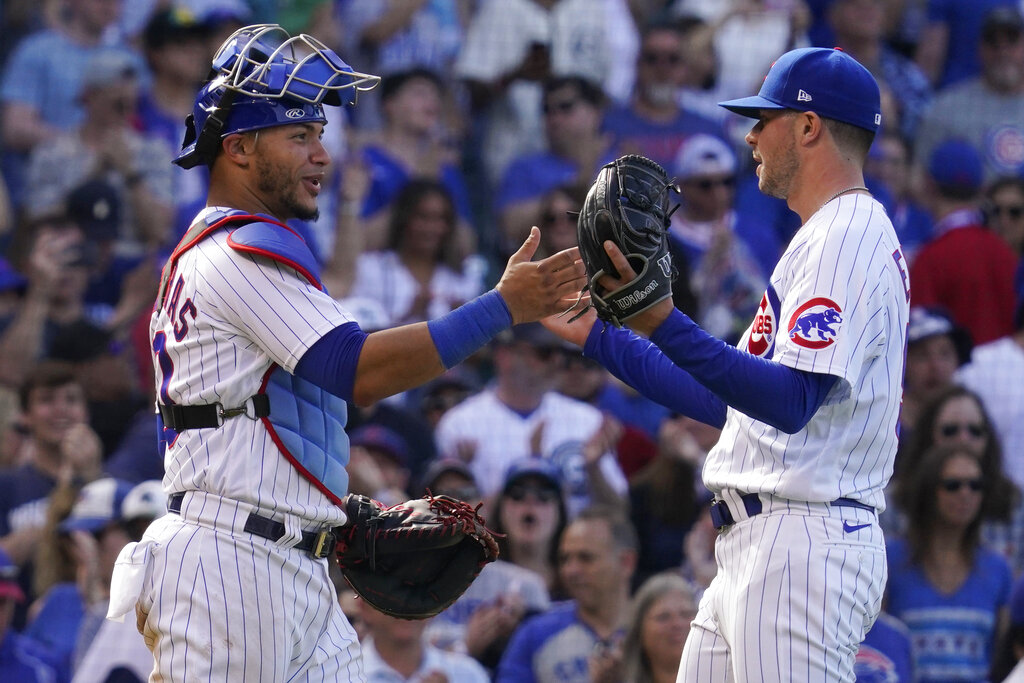 After a four-hit game last time out, Nico Hoerner leads the Chicago Cubs (7-8) as -175 favorites against the Pittsburgh Pirates (7-8). Action gets underway from Wrigley Field at 2:20 PM ET on Sunday. Chicago’s Justin Steele and Pittsburgh’s JT Brubaker have been named the starters for this contest.

Our best bet is the Pirates on the moneyline at +150 after digging through all of the key trends and statistics for this matchup.