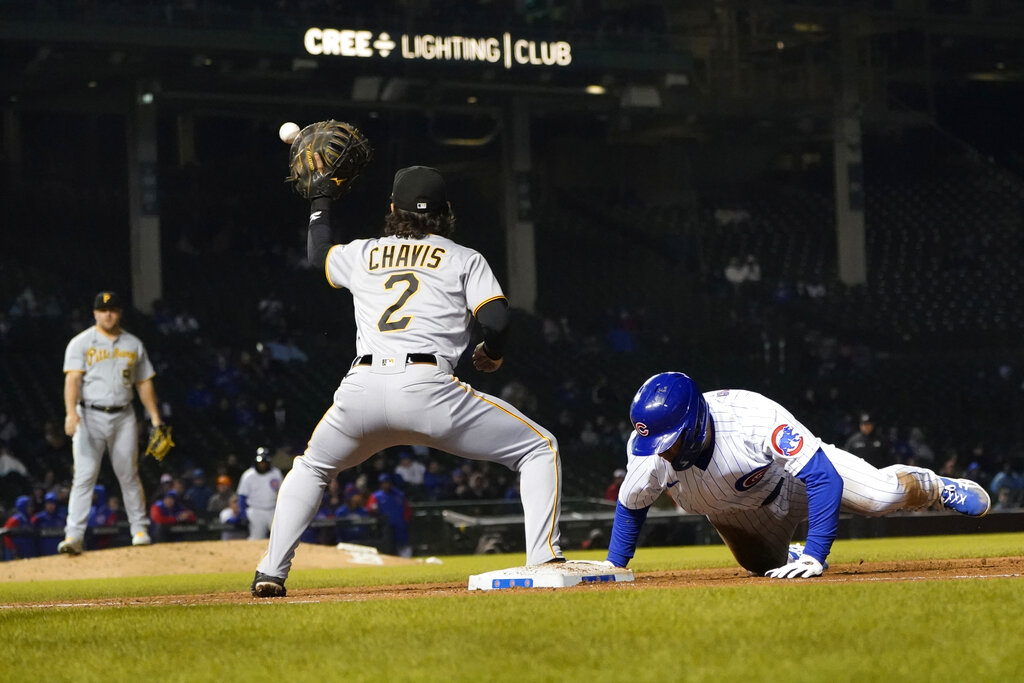 The Chicago Cubs (6-8), led by Patrick Wisdom on a two-game home run streak, are -174 favorites on the moneyline to defeat the Pittsburgh Pirates (7-7). First pitch is set for 2:20 PM ET Saturday, live from Wrigley Field. Chicago’s Kyle Hendricks and Pittsburgh’s Zach Thompson have been named the starters for this contest.

We have the Pirates on the moneyline at +149 on the moneyline as our best bet in this game after looking at all of the key trends and stats for this matchup. Our computer prediction sees the scoring going under the total of 9.5 runs.