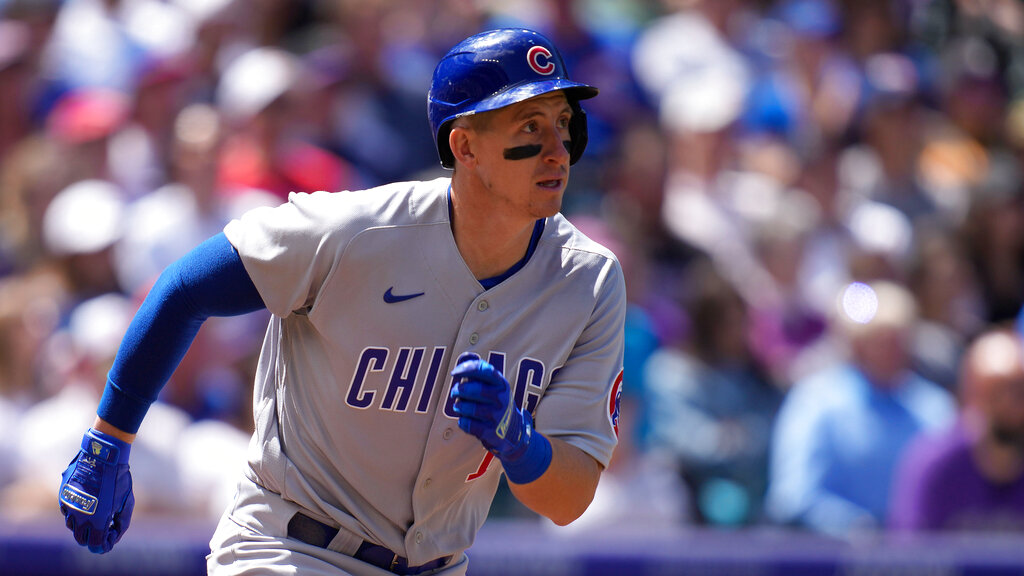 Led by Patrick Wisdom (two-game homer streak), the Chicago Cubs (6-7) are favorites versus the Pittsburgh Pirates (6-7) Friday at 2:20 PM ET. Oddsmakers have named the Cubs as -162 favorites for the game. Drew Smyly will get the ball for Chicago while Pittsburgh counter with Jose Quintana.

After taking a look at all of the key stats and trends for this matchup, our best bet is the Pirates on the moneyline at +139.