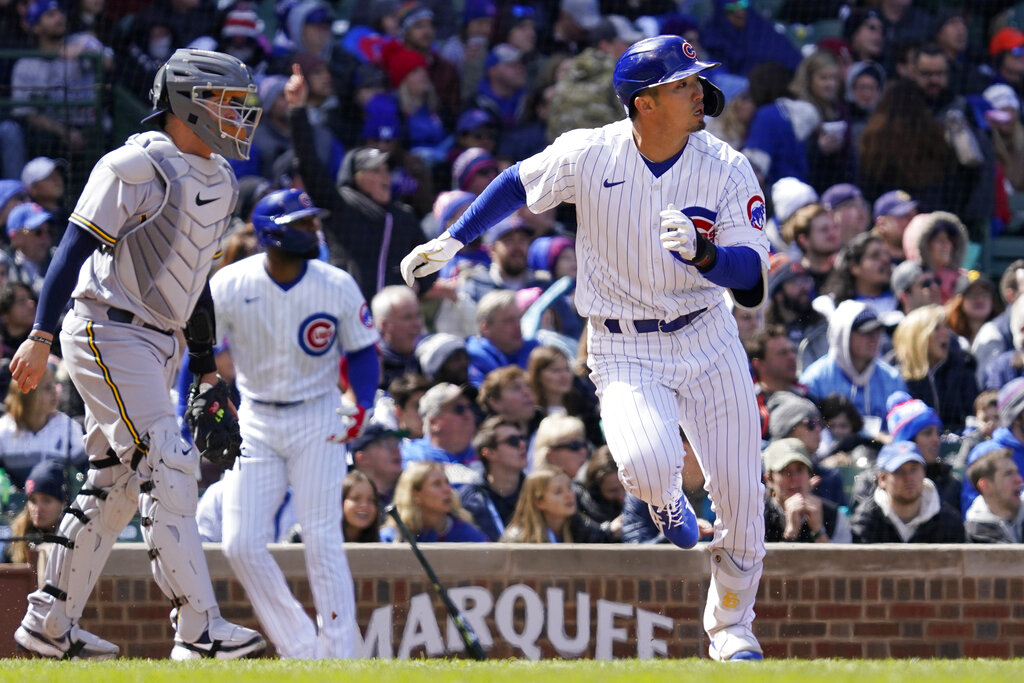 The Colorado Rockies (5-2) are set to take on the Chicago Cubs (4-3) Saturday at 8:10 PM ET. The Rockies are listed as -135 favorites by oddsmakers, while the underdog Cubs have +115 odds for the contest. Antonio Senzatela takes the mound for Colorado while Mark Leiter Jr. is Chicago’s starter for the contest.

We have the Cubs on the moneyline at +115 on the moneyline as our best bet in this game after taking a look at all of the key stats and trends for this matchup. Our computer prediction sees the scoring going under the total of 12 runs.